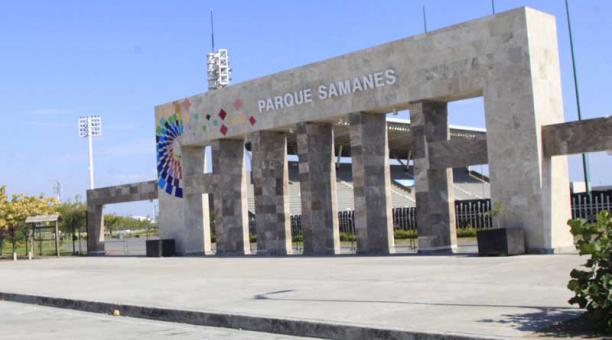 The National Audit Office´s recommendation to avoid a liability claim had no echo. The Ministry of Finance and the Issfa (military social security) had to report the offset of accounts of USD 41 million paid in excess by the Ministry of the Environment, but that did not happen. The deadline ran out and the control body decided to notify Legislator Marcela Aguiñaga and seven other officials, who intervened in the purchase of Issfa lands, where the Samanes park is currently located, of a disallowance notice for UDS 41 million.

Until Wednesday, November 8, 2017, the National Audit Office confirmed that no debit was recorded in the Issfa accounts. But Aguiñaga questions the control body and assures that the debit was made in 2016. The legislator even mentions two letters of the Ministry of Finance.

But yesterday, members of the Board of Directors of the Issfa reviewed the financial statements of the body and confirmed that no money was debited. Furthermore, they insisted that they will not return the USD 41 million since the sale of lands “was legitimate” and the Ministry of Environment “always agreed” with the amount.

For Issfa, the USD 41 million debit is unconstitutional, since the Government would be taking social security resources for purposes contrary to the welfare of the military retirees. (I)

Companies increased salaries by 2.37% in 2017, according to a study

Baca labels Jorge Glas as the author of unlawful acts