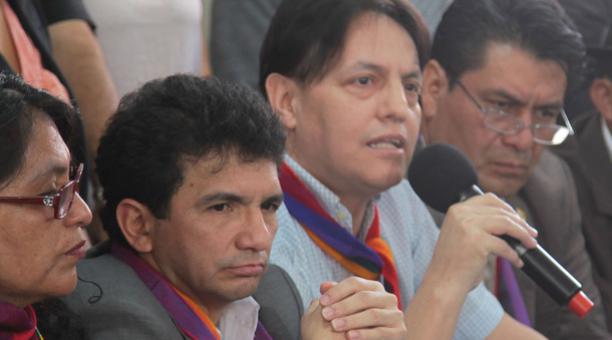 Wednesday, July 12, the National Court of Justice replaced the measure of pre-trial detention against former legislator Cléver Jiménez and politician Fernando Villavicencio and ordered electronic surveillance. Both will have to wear safety devices (bracelets).

Jiménez and Villavicencio are prosecuted for alleged disclosure of confidential information. After the last ruling of the Court, the two defendants shall appear once a week in court.
According to investigations by the Prosecutor’s Office, Jimenez and Villavicencio, “between October and November of 2013, they apparently disseminated confidential information illegally extracted from emails sent by Attorney General Diego García to then President Rafael Correa, and Advisor to the Presidency Alexis Mera.” (I)

Ambassadors: a political or a professional profile

Expectation after meeting of President Lenin Moreno with media representatives