The national oil production increased to 522,372 barrels per day 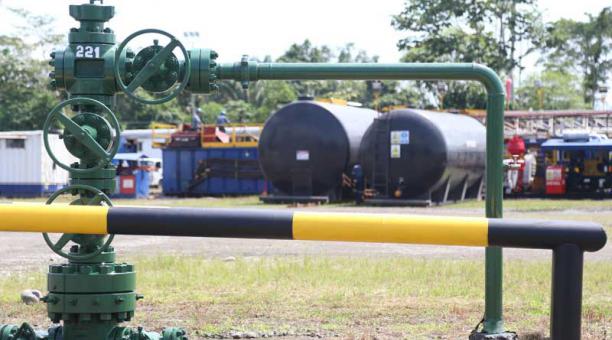 Ecuadorian oil production reached 522,372 barrels per day, according to the report from yesterday (May 28, 2018) of the Hydrocarbons Regulation and Control Agency (ARCH). This figure is above the average that was obtained in the first months of this year.

Between January and March of this year, the average daily exploitation of crude oil was 512,000 barrels, according to the Central Bank of Ecuador.

This figure was even below the quota of 520,000 barrels set by the Organization of Petroleum Exporting Countries (OPEC) to promote the improvement of the price of this hydrocarbon in the market.

However, after the increase in production in block 43 Ishpingo, Tambococha and Tiputini (ITT) that reached 60,000 barrels per day the previous week, a boost to production was evident.

Carlos Pérez, Minister of Hydrocarbons and Electricity, reported last week that because Ecuador produced less in the first months, it could partially exceed the OPEC quota. But the country will continue to support the decision of this cartel.

The OPEC cut is valid until the end of 2018, but the measure will be revised in June. Minister Perez will participate in this meeting, who will travel to Vienna (Austria) on June 17.

The improvement in the price of crude oil has meant higher revenues for the Treasury. Yesterday (May 28, 2018), West Texas Intermediate oil, which serves as a reference for Ecuadorian crude, was quoted at USD 67.88 a barrel. (I)