The national team of Surf wants to conquer the French waves 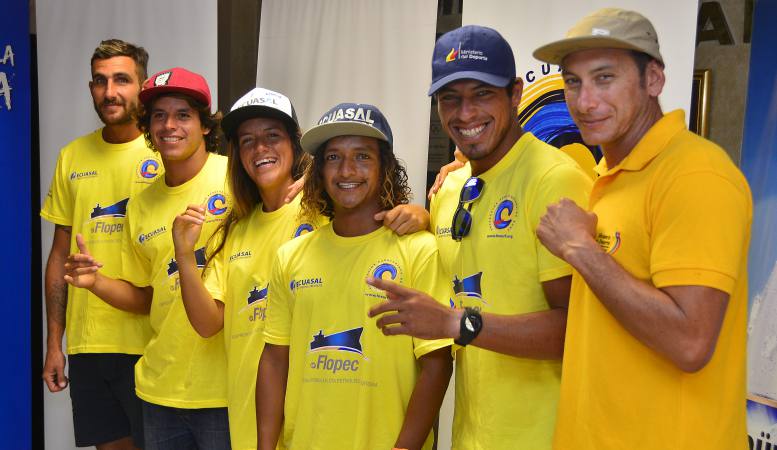 The tournament will be held from 20 to 28 May and the Ecuadorian athletes will travel to the European country on Monday 15. One of the favorites is Dominic Barona, who had to settle for being vice-champion in the World Cup finals Peru 2014 and Costa Rica 2016. “The team has trained in the best way both physically and mentally. I have trained hard and tested my boards, which is the most important,” commented Barona.

The Capwell Stadium awaits for its reopening party