The offers that do not reach the productive sector 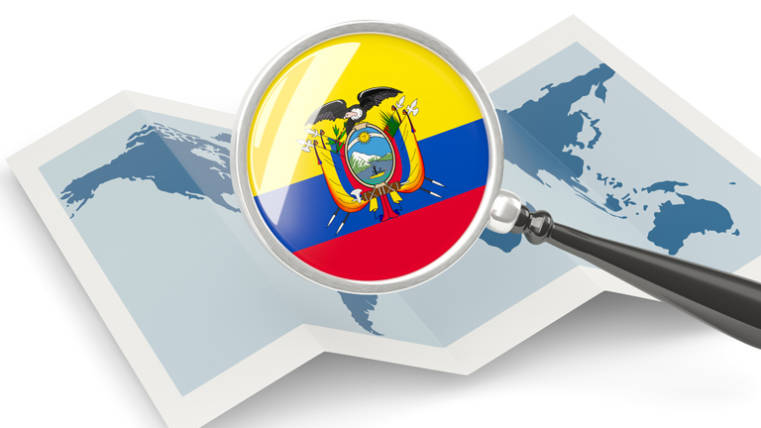 The elaboration of a new economic plan promotes the business claim. The tariff reductions and the payment of subsidies are among the pending ones.

The business sector takes advantage of these days to bring to light the list of offers that never received. For them, the elaboration of a new economic plan means a new opportunity for the authorities to solve their needs and thereby improve their competitiveness.

The announcement of some authorities to re-restrict the entry of imported products alarms this sector, which not only seeks that the authorities desist from this measure, but that it complies with some offers linked to this matter.

The assembly sector of cars continues to wait, since September of last year, it is waiting for the approval of the list of a tariff reduction that will allow you to buy the parts and pieces of vehicles at a better price, as compensation for the effort to include a greater number of national parts and pieces in their productive processes. In the same wait are the shrimpers, who seek to lower the tariff of up to 45% to be paid in the purchase of food for larvae, an input that does not exist in the country and that today is helping the sector to gain greater competitiveness.

This is explained by José Antonio Camposano, president of the National Chamber of Aquaculture, who speaks of the need to begin to correct the high costs incurred by the local industry, especially if we talk about such important sectors as shrimp farming, which through of its export it generates $ 3,000 million of revenue per year.

The review of the deferral of tariffs paid on other products is also on the pending list. Several sectors, such as cotton, coffee and cocoa, ask that this exemption be applied indefinitely and not depend on a renewal.

Patricio Alarcón, president of the Federation of Chambers of Commerce, advocates sustainable and long-term policies, which also include the commitment to find mechanisms that make viable the return of certain taxes, as compensation for export work.

IN FAVOR “limit on imports”: The increase of 22% recorded by imports last year is sufficient justification for some entities such as the Central Bank or the Ministry of Foreign Trade to be in favor of a policy that restrains the income of the foreign product. With this, they say, the balance of payments could stabilize.

AGAINST “No more resctriction”: For the productive sector, the closing of imports would not help the reactivation of the economy. They give as an example the millions of dollars in losses that the policy of safeguards generated in the sales of the commercial sector, as a result of an increase of products and restriction of consumption. Businessmen insist on freeing trade and lowering taxes.

1,600 subheadings, under review: While some authorities support an import restriction, others seek that the measure does not affect certain purchases made from abroad.

This is the case of the Ministry of Industries, which last week asked the Ministry of Finance to apply a tariff reduction to about 1,600 sub-items, which correspond to capital goods and raw materials that are not produced in the country “and that currently they negatively affect the competitiveness of the national industry “. The proposal was delivered last week in order to be considered in the development of the new economic plan, which will be released next week.

Finance is a hindrance: The Law of Economic Reactivation, in its article 5, indicates that any decision that affects the income of the general budget of the State will have to be consulted to the Ministry of Economy and Finance. This provision is today one of the main obstacles for several sectors have not been able to access certain promised tariff aids, such as the approval or renewal of tariff deferrals. Pablo Campana, Minister of Foreign Trade, announced that work is being done to find a way out of this problem, recognizing that supporting the importation of raw materials and machinery would help the industry become more competitive. (I)