The OH acronym refers to Ollanta Humala according to Odebrecht 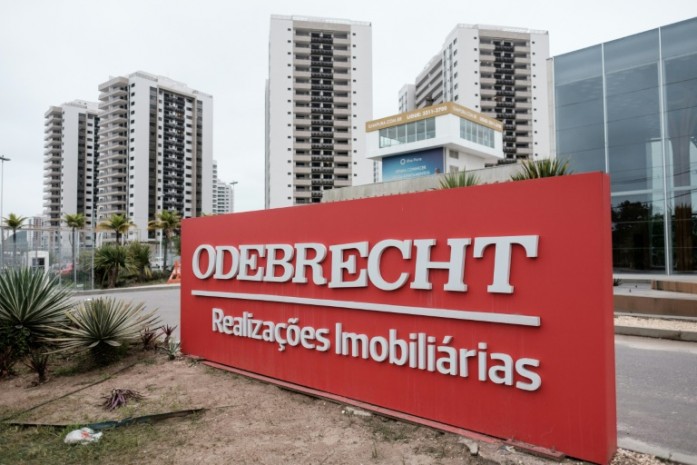 The case of Odebrecht in Peru has advanced further. The firm admitted that it paid $ 29 million to obtain the public works tender between 2005-2014, which involves the governments of Alejandro Toledo, Alan Garcia, and Ollanta Humala. The latter and his wife are under arrest.

In a form found during the raid on the offices of Marcelo Odebrecht, the “OH” project was written down beside 4.8 million reais ($ 3 million dollars), the owner of the company himself confirmed that the document refers to Humala. Peruvian newspapers published the news. On July 11, Peru 21 spread the interrogation of Peruvian prosecutor Germán Juárez to Marcelo Odebrecht (I).

The cold season deteriorates the quality of the fruits