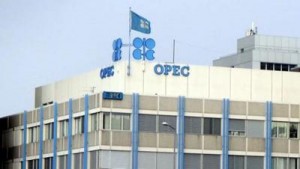 The Organization of Petroleum Exporting Countries (OPEC) said yesterday that the current state of the oil market does not justify the collapse in oil prices, which could be due to speculation.

“We want to know the real reasons that led to such fall in prices,” said Abdullah al Badri, Secretary General of the OPEC.

“The supply and demand recorded a (lightly) rise that does not explain this decline of 50%” since June.

Al Badri said that the ceiling of the OPEC production “has not changed in the last 10 years, (remaining) in about 30 million barrels” per day.

Meanwhile, producer countries that are not members of the OPEC increased by about six million barrels a day their offerings in the market, contributing to the fall in prices.