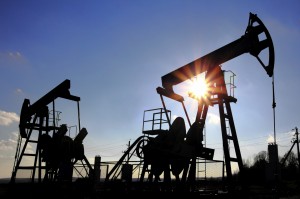 Oil prices fell sharply yesterday, depressed by an abundant supply and demand in bad shape. In addition, the Ecuadorian crude type Oriente reached its lowest level since May 2009, trading below $ 50.

In New York, a barrel of West Texas Intermediate (WTI), a reference to the Ecuadorian oil, closed at USD 55.91, meaning this USD 1.90 less than the closing price on Friday.

A barrel of Brent North Sea also ended in USD 61.06 in London, being this the lowest level since July 2009.

“There is much speculation pulling the market down,” said Carl Larry, Analyst of Frost & Sullivan. “Today, concerns were mainly linked to the rejection of OPEC to assess any measures to cut production,” he added.

CNT would not pay for Market hoarding