The opposition agrees that the country needs a political truce 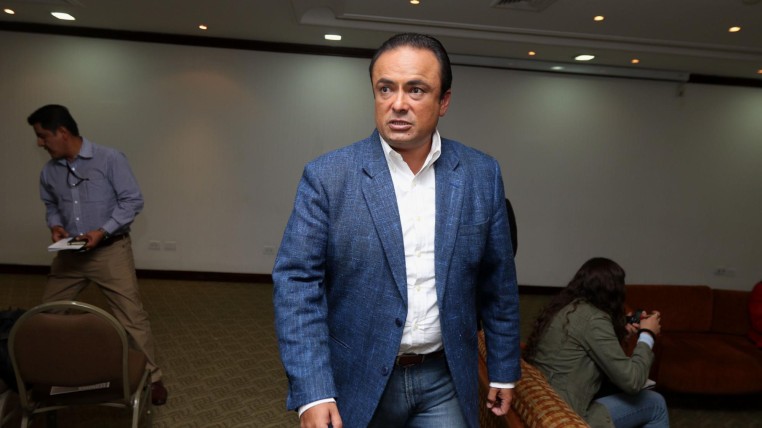 The offer of a truce to the upcoming government of President-elect Lenin Moreno has consolidated in as the first offer of the opposition.

All parties describe the days of grace as a measurement of the “real plans” of the new president. The opposing block, rather than being contemplative, ensures a watchful eye.

An opposition truce, after 10 years of denials without concession, could be the first signal to mark a national agenda, proposed by the new President and the ruling majority party in the Legislature (I).