The opposition analyzes ways to insist on interpellation against Jorge Glas 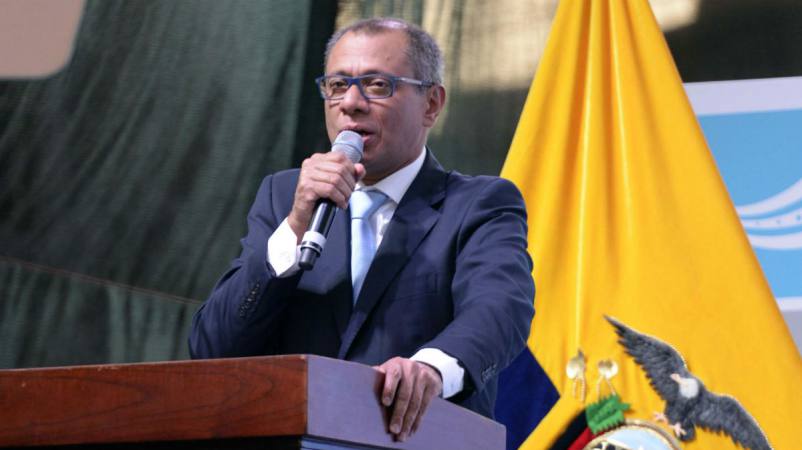 The opposition has not yet defined a ‘plan B,’ but speaks of appealing to all statutory bodies to insist on a political trial against Vice President Jorge Glas.

On the other hand, the legislators of the Alianza PAIS (AP) bloc ‘closed’ the case of interpellation of their peer (Glas), and consider remote the possibility of reactivating the international arbitration award of Caminosca, whose process is confidential.

The CAL filed the request for interpellation with five votes in favor (of the ruling party) and two against (minorities).
The Caminosca case was one of the 30 proves submitted by Roberto Gómez, head of the CREO Party, in the request for a political trial against Glas.
This was not accepted by the Legislative Board of Administration (CAL), which analyzed a certification issued by the legal representative of that company in Ecuador, Miguel Angel Alemán, who rejected the proof. (I)

Lenín Moreno: “We are one of the safest countries in the region”