The Ortega group established an offshore network with Mossack Fonseca 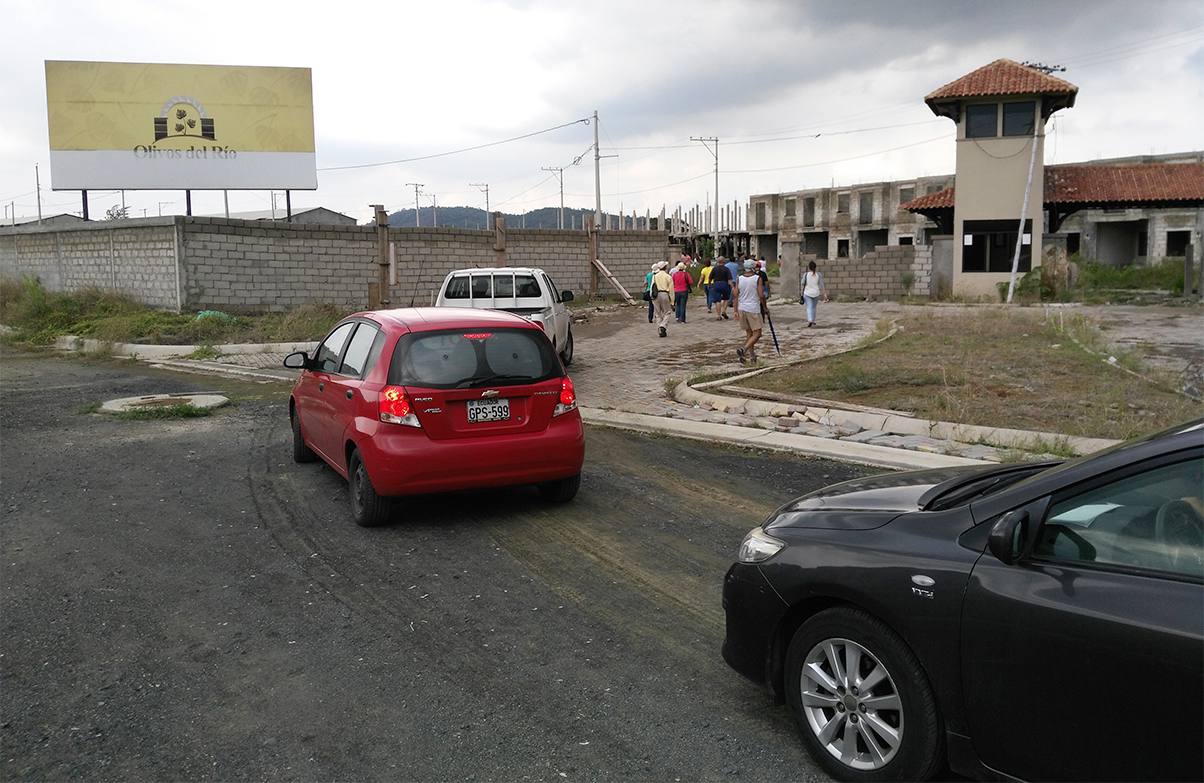 The owners of the real state company Terrabienes -intervened by the State and whose executives have been accused of massive scam- established a conglomerate of companies and foundations with the Panamanian firm Mossack Fonseca (MF), according to information shared by the International Consortium of Investigative Journalists (ICIJ), through the so-called Panama Papers.

The group established a direct relationship with MF through the law firm Ortega Moreira & Ortega Trujillo Lawyers since 2003, according to the documents. The Ecuadorian firm has participated in the creation of at least 68 companies through MF. Of these, 62 are based in Panama, five in Nevada and one in the British Virgin Islands.

There are also 21 foundations, whose creation was assisted by the same firm.

The relationship includes Terrabienes, since its two shareholders are Panamanian firms. The most important ABP Corp, with 99.99% of shares, was created by MF. The other was created by ABP Services.