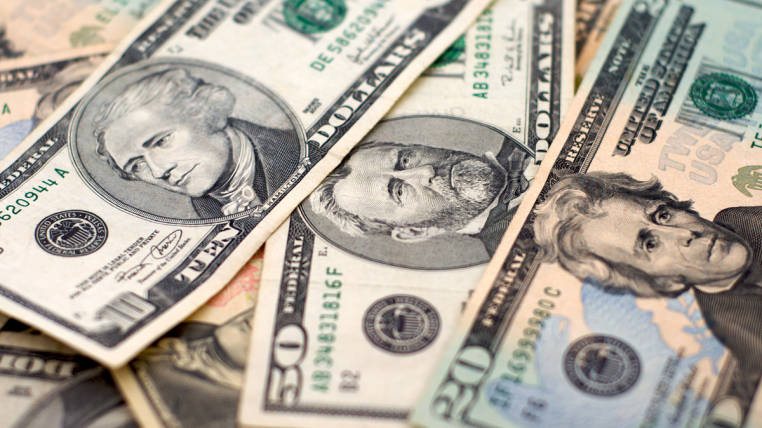 The changes begin to be evident, at least in advertisements. The new Minister of Economy and Finance, Richard Martínez, initiates activities with a package of administrative, technical and even legal reforms.

In his first statements as Minister of the government of Lenin Moreno, the former president of the Ecuadorian Business Committee said that the elimination of the legal ceiling on public debt is being targeted. Currently, although disrespected by former President Rafael Correa, the limit is 40% of the Gross Domestic Product (GDP). That is, the debt cannot exceed that percentage of GDP, about 40,000 million dollars.

Martinez said that there is no lack of control over the amount of indebtedness. The elimination of the ceiling responds, in part, to the fact that the Correa government exceeded this value and left in limbo future financing needs. The minister raises a series of “macro-fiscal rules that guarantee sustainability in the long term.”

Although he did not elaborate, he did say respect for the statements of the Comptroller General of the State. The entity made 18 observations on public debt management and Martínez’s predecessors (Carlos de la Torre and María Elsa Viteri) had some qualms.

Viteri, for example, said he consulted the Comptroller’s Office about how to apply some of the observations, but there was no response. “It is not that I say that there is no over-indebtedness, it is that there is no rule that says so,” he said at a press conference yesterday.

The former business representative and now a public official did not waste time with communications to the surrogate controller, Pablo Celi. Through a communication, he informed that at least eight of the Comptroller’s recommendations would be resolved immediately. The rest will be gradual and will include, for example, the repeal of Executive Decree 1218 that modifies the presentation of the public debt and that was signed by Rafael Correa. The request will be processed from Monday in the National Assembly.

The Legislative, in addition, must process the suspension of the debt limit. The new minister expects to have enough votes for the legal change and to approve the urgent economic law that will be presented in the coming days.

That document will have substantial changes with respect to the one signed by María Elsa Viteri, who never saw the light of day. There are still no details of the text, but for example there is talk of the elimination of the advance payment of Income Tax and even an extension of the contracting of debt for this year.

Another offer is to make the information transparent. The statement details that the publication of debt figures (which stopped showing in January) will return to normal. Until the close of this edition, however, the delay continued.

In the coming days, he said, he will make an exposition of the real situation of the national economy. The report will include a detailed diagnosis. (I)