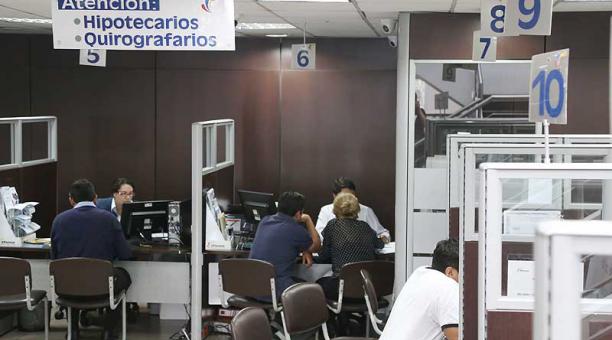 The interest rate of unsecured loans granted by the Bank of the Ecuadorian Institute of Social Security (Biess) has increased since March.

The nominal interest rate of these loans rose from 9.75 to 11.07%, but can reach a 13.75%, according to the credit term. Until February, the 9.75% rated was applied regardless of the term of the loan. Since March this year, longer-term loans will have to pay higher interest rate. The change is included in the rate chart published since last month on the website of the agency.

The unsecured loan is granted the affiliate of the Ecuadorian Institute of Social Security (IESS) and retirees, to finance consumption expenditures in general: debt payments, health expenses, purchase of vehicles, among others. These loans are also intended for the payment of alimony and travels.