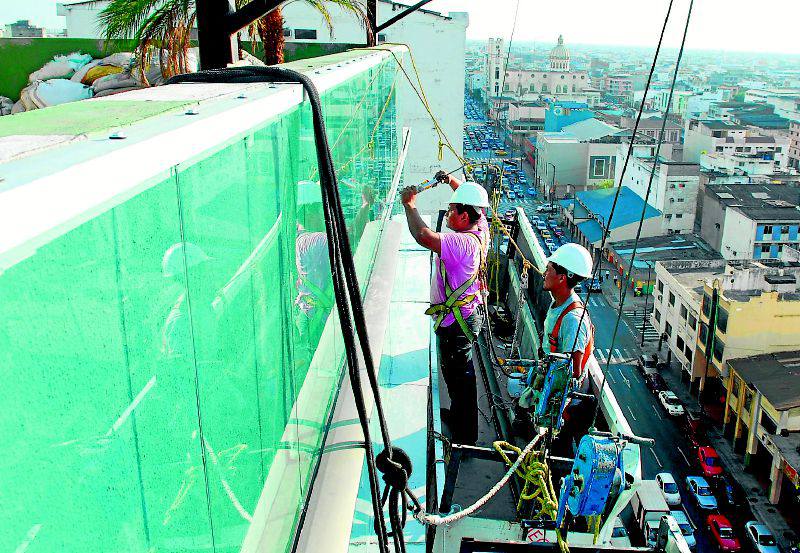 Debts that would exceed $ 907 million, more than 90 cases of default that would involve public institutions and lawsuits against contractors filed by their former employees.

This is the balance of a situation that began in 2012, and erupted again in 2015 with the economic situation and remains until this year, according to president of the Construction Chamber of Guayaquil Enrique Pita, which has led him to encourage his partners to demand their payments through the courts.

Pita, who is also head of the Federation of Chambers of Ecuador construction ensures that there are debts carried out by eight contractors for more than $ 36 million.

To collect them, they are analyzing to recourse to Article 101 of the Organic Law on Public Procurement, a resource that to date has not been filed by the contractors, according to Pita, because of fear.

He adds that among the debtors concerned are the Council of the Judiciary (CJ), the Ministry of Transport and Public Works (MTOP) and the Public Procurement Service (Secob).