The referendum has the support of political groups 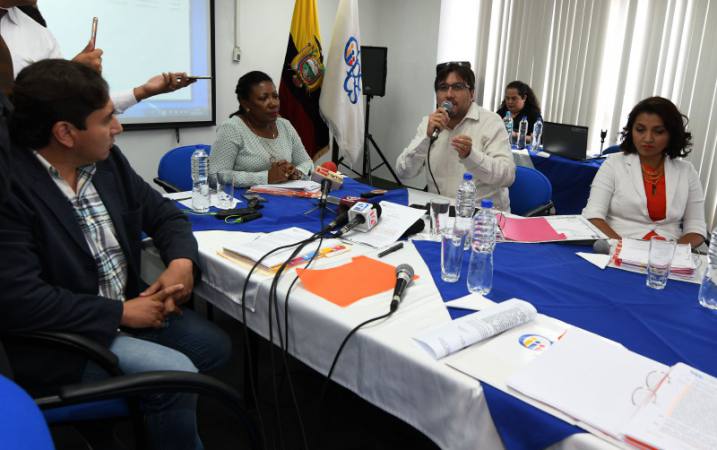 After two days of the announcement of the referendum questions, the support of political movements and personalities increases, while opposing positions arise in the Alianza PAIS Alliance ruling party.

On Monday, President Lenin Moreno sent seven questions to the Constitutional Court (CC) for qualification, which are related to the fight against corruption, changes to institutionality, environmental issues and others.

The CREO movement, led by Guillermo Lasso, clarified that the support is not for President Moreno and his government, but the “principles” of the proposal.

AP legislator Marcela Aguiñaga announced that she would campaign for the No in the question that refers to the elimination of indefinite reelection and expects the CC to act “without pressure.”

But her allies, such as Silvia Salgado (AP-PSE), claim that the ruling party has not met to analyze the content of the referendum, and warns scattered positions. She will initiate a campaign in favor of the process, along with her party colleagues. (I)

Referendum does not affect production at ITT