The referendum on tax havens convenes the President 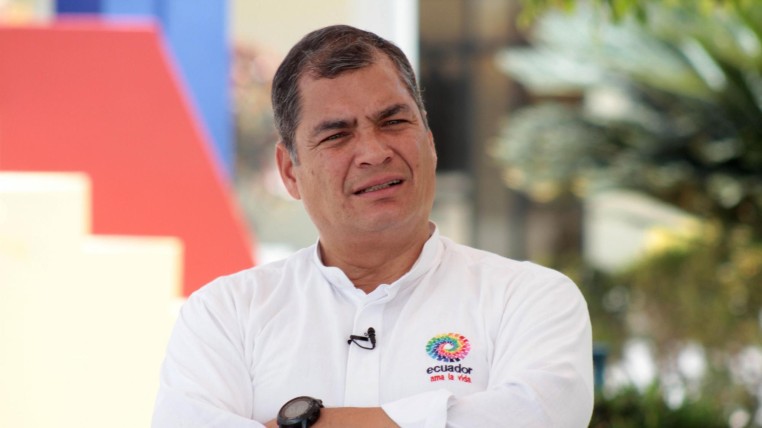 President Rafael Correa will go today to the Constitutional Court (CC) to attend the public hearing that will address the issue of tax havens.
The president submitted to the agency an action seeking an opinion on the constitutionality of a question for a popular consultation on the subject.

The presidential initiative came after the Consortium of Investigative Journalists revealed the involvement of politicians, athletes, royals in tax havens, in the case known as the Panama Papers. Ecuador was not exempt from this global scandal. The names of former and current state officials appeared in the papers, one of them, Alex Bravo, former manager of Petroecuador, now imprisoned.

The question posed is:
Do you agree that to hold a public office it is prohibited having assets or capital of any nature in tax havens? The initial idea is that the consultation, if approved by the Court, is made the same day of the presidential election: February 19, 2017.