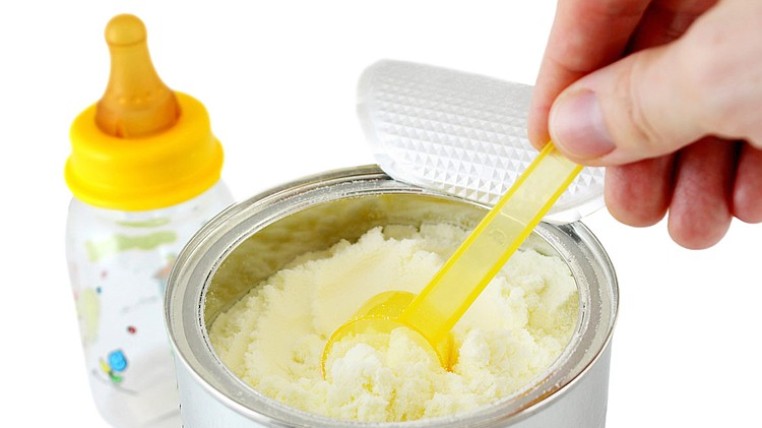 A regulation that has yet to be discussed and approved, but the changes proposed by the new Health Code on the sale of medicines not only concern the industry but also consumers. The claim: a prescription to buy products like baby formula. The concern: a price increase.

What the Legislature intends is that the requirement of a prescription can discourage its use and prioritize the consumption of breast milk, of greater nutritional properties for children.
However, according to Christian Whali, president of the National Association of Food and Beverage Manufacturers (Anfab), this measure could have counterproductive effects, since the additional expenditure of getting a prescription would lead mothers to try to replace this product with others. “It should be understood that baby formula does not replace breast milk but supplements it when a mother, because of work or biological problems, can not breastfeed her child,” he said.

Mayra Narváez, a social worker, agrees with the requirement of a prescription but believes that this measure should be applied for more specialized baby formulas and not for brands that serve as support for children’s nutrition. According to the Central Bank of Ecuador, in 2016 the importation of baby formulas for children up to 12 months of age totaled $ 24.8 million, versus the $ 30 million recorded four years ago.

Mario Rafael Ayala, alternate president of the Chamber of Industries of Guayaquil, hopes that this bill, scheduled to be re-analyzed in the second debate in the Legislature, takes into account the sector’s concerns. For him, the compulsory nature of a prescription will have an impact on the family economy and the labor field. “There are many women who after giving birth (and enjoying their leave), opt to work 8 hours a day. They need a supplement to continue feeding their children,” he said. The request of Ayala and that of the pharmaceutical laboratories is to request prescriptions only in antibiotics and medicines of controlled consumption. (I)

Companies define strategies to achieve a greater participation of women