The rise of diesel, first ‘hit’ for the industrial sector in 2018 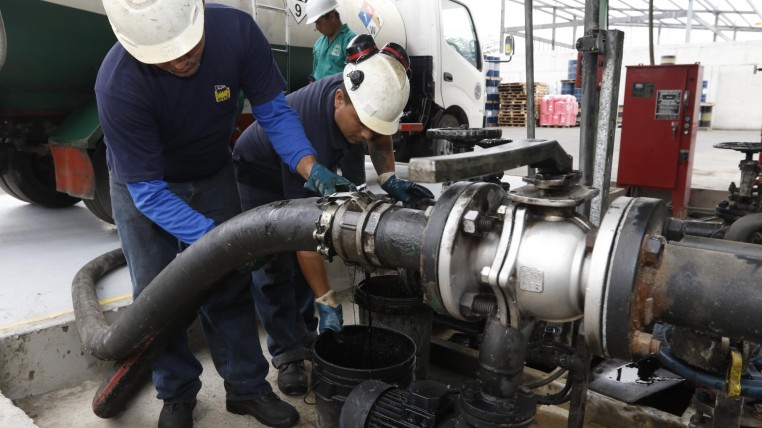 The year does not start well for the high fuel consumption industries. The new price of diesel and bunker was notified to them yesterday with an increase of more than 7%, which injects them with an additional cost.

The industries already complained about a high cost of electricity and water in relation to neighboring countries, due to the inefficiency, they say, of the companies of the central government and the branches, “that pass this cost on to the companies”. “This has a dramatic effect on the coffee and cocoa companies that use the fuel to produce, and to give employment,” says Guayaquil coffee entrepreneur Askley Delgado Flor. For him, this adds to the salary increase by 11 dollars, to $ 386. Manufacturing industries consume this type of fuel in their cooling processes, so their competitiveness is affected by the continuous increases, which began in November of 2015 with greater strength.

What the businessmen point out is that this, added to the wage increase higher than what can be paid, will create more unemployment Large companies in the city indicated to newspaper EXPRESO that they consume 8,000 gallons a day of bunker and 3,000 of diesel, which means an expenditure of more than 800,000 dollars a day. “We are losing competitiveness in the markets in relation to neighbors Colombia and Peru and we no longer have preferences with the United States,” says Delgado. (I)