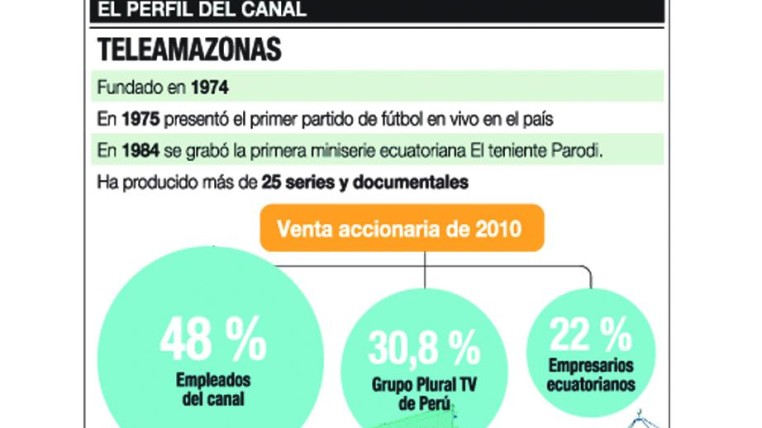 Debate has just returned. After months of remaining in the silent halls of the Ecuadorian Justice, the court ruling declared two trust funds null and void, shareholders of Teleamazonas, hence, this raises doubts about the validity of the sale of the channel.

The action initiated by the Superintendency of Banks, in 2013, after the approval of a constitutional mandate which obliges bankers to sell their shares in media companies, is part of the campaign of the head of the agency, Christian Cruz, whose main thesis is that the former owner of Teleamazonas, Fidel Egas, shareholder of Banco Pichincha Diners, “is still in control.”