The Seaport can reach an 11 meters dept 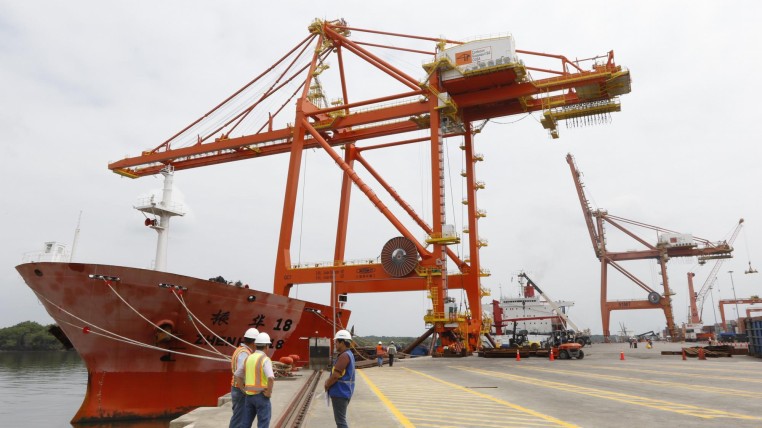 Everything indicates that the 94 kilometers of the cannal, from the sea buoy to the southern ports of Guayaquil, will be dredged a 9.75 meters deep at low tide. But in a second stage the dredging can be done up to 11 meters at low tide. High tide adds up two meters.

All this is possible thanks to a favorable response received by Mayor of Guayaquil Jaime Nebot on the part of Minister of Transport and Public Works Walter Solis: “This ministry is ready to sign with the Municipality of Guayaquil, that you represent, the agreement to delegate the dredging and maintenance of all the access canal competence.”

This is the route that takes boats to all the port terminals of the city. But for effect, the relevant procedure with the National Competence Council must be previously carried out. After thism the agreement will be signed, which would also include the competences of supervision and control, according to the minister´s letter, sent on the 19th of this month.