The shelters are closed 13 months after the earthquake 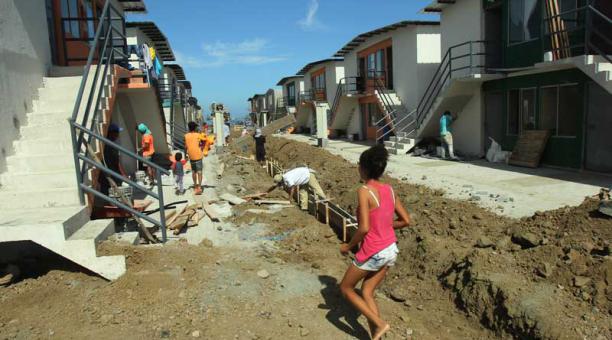 The last five shelters operating in Manabi and Esmeraldas to host the victims of the earthquake occurred on April 16 last year were closed this week.

The 1,247 people (326 families) who lived in these centers, whose structure consists of blue tents and enclosures, were transferred to housing projects built by the State between Monday and Tuesday (22 and 23 May 2017).

Thus, the State declared the official closure of the shelters, with the announcement made by former President Rafael Correa on his Twitter account.

The Assembly has a plan for the first 100 days