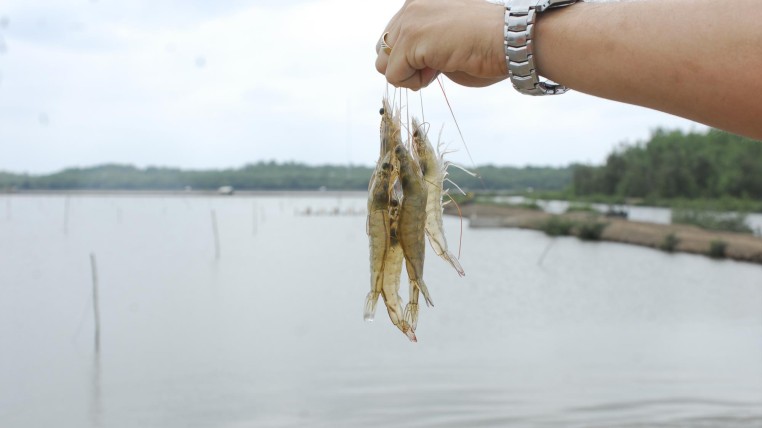 The shrimp farming nourishes other sectors with its best harvest after overcoming the flow of diseases, low production, and low sales. In recent years, the animal feed industry has not only been expanding in the market with a production increase but with the arrival of new investment.

It has been a domino effect that for some experts started strongly five years ago when Ecuador, as the second largest shrimp supplier in the world, increased its exports by taking advantage of the supply problem in Asian countries. A dynamic that translated not only into better sales for the country (up to $ 2.58 billion in 2016) but also a greater demand for food that motivated new competitors to reach this market.

Firms such as Nicovita (Peru) or Nutreco (Netherlands) have come to Ecuador in the last three years to inject capital into the industry. A bet that has not stopped and that is reactivated with the announcement of investment from local and international companies.

The textile sector is the second largest employer in Ecuador

A trade agreement is not in the plans of Ecuador, nor of the United States