The shrimp ‘flew’ in the decade 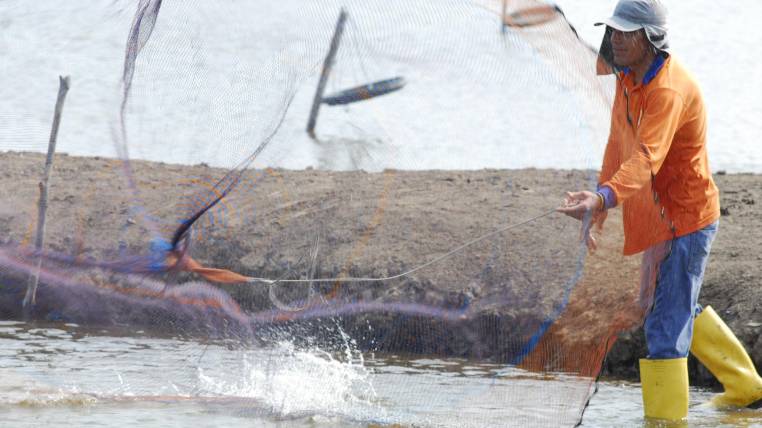 In 2017 the banana was no longer the most important generator of non-oil currency, but the most regulated of foreign trade: it has an official price, it cannot extend the number of hectares and it must even have guarantees for each box that will be sent to external markets

In contrast, the price paid to the farmer is fixed, freely, this and the packer or the exporter, nor should the companies put in check as a guarantee in the Central Bank to be able to export and are being cultivated under the intensive modality (although presume an implicit prohibition). His avatars have been other: pests (the largest, the white spot in 99), environmental regulations and crime.

Even so, the jewels of the crown in the export achieved the impressive figure of income, $ 6.071 million FOB (that is to say, position on dock), almost ten times more the budget of the Municipality of Guayaquil and the equivalent to 6% of the Internal Product Gross (GDP) of the country.

The executive president of the National Chamber of Aquaculture, José Antonio Camposano, considers it a technical draw: 3,037 for its sector and 3,034 for banana workers. The difference is greater if the banana is removed from the banana figures. The statistics are cold, unless the causes are reasoned, which can even serve as a model for other sectors.

The chaining of the sector, the investment in technology, the training of the personnel, which in turn has brought huge external investments in packing plants, of balanced feed, of larval laboratories, has been important for shrimp. Even with so many regulations, the banana sector has been able to maintain itself as the world’s leading exporter because of the quality of the fruit, production throughout the year, large producers with high productivity and open markets on all continents.

In the year 99 everything played against. The attack of the virus of the white spot (white spot) finished with the shrimp industry that stood out near the 1,000 million dollars in annual sales. But this, a sector of the most mature and compact of the national economy, knew how to get out.

He did it first by using the survivors of the white spot that he turned into breeders, a kind of “supercamarón”. Now research, technology, investment and the opening of markets made it fly. In 2006 generated $ 552 million and last year $ 3,037 million. “The key has been technology,” Segundo Calderón, president of the Chamber of Shrimp Producers of El Oro, tells Diario EXPRESO.

“We moved up the densities of sowing with the use of aerators; we improve the oxygen levels in the pools “. Skretting, Biomar and Cargill came to invest in feeding and larviculture technologies; and other smaller ones to monitor the habitat of shrimp, its way of feeding, feeders controlled from a computer, automatic fishing and others. “Now what is affecting us and worrying us is the fall in prices.

The packers pay us since December with 40 and 50 cents less per pound, when the shrimp outside has not gone down so much, “says Calderón. Add to that the recovery of production in Asia, which generates a greater supply in the world. “Many aquaculture countries are closer to Asian markets than we are which we still sell to China through smuggling from Vietnam.” 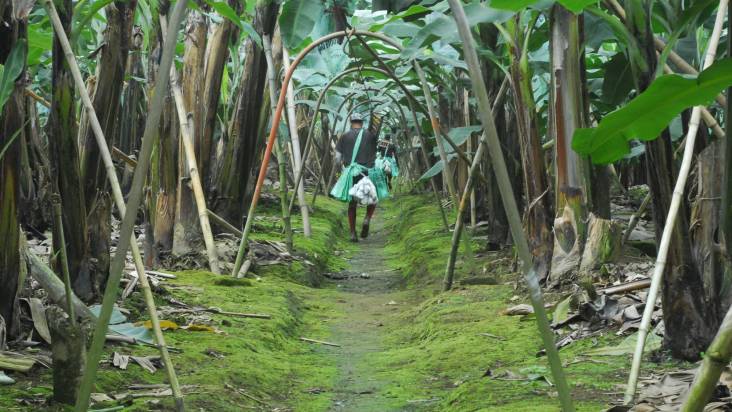 ‘The law moves development away’

The Banana Marketing and Export Association (Acorbanec), the Banana Regional Corporation (Agroban) and six other national associations analyzed the situation yesterday and the main conclusion is that “a reform is needed, a law that is adequate to the current times ” “If we did not have an obsolete legal framework, we would have followed it well above shrimp,” says Richard Salazar, administrator of Acorbanec. Gustavo Marún, principal of Agroban, agrees with him.

“The way out to further develop the sector and therefore generate employment and foreign exchange for the country is to reform the law that has done so much damage to the sector,” he says. To the point that Ecuador lost 33% of the US market, growing instead in the European Union after the signing of the trade agreement, and in non-traditional markets of Asia (Russia the most important) and South America.

“The markets are not the same as they were ten or twenty years ago; there are countries that only buy under the modality spot, other half spot half contracts, others do it temporarily. We must adapt the law to this new reality, because the European Union and the United States represent only 40% of our exports and not 70% as before, “says Salazar.

In the last decade, bananas almost tripled the annual income, due to an increase in productivity in the areas of Los Ríos and Guayas, where the largest number of large and medium producers are located. “The law should tend to give support so that small banana growers improve” (I)