The Spanish technology company Indra, through its company Minsait Payments, has acquired 100% of Credimatic, one of the leading payment operators in Ecuador. 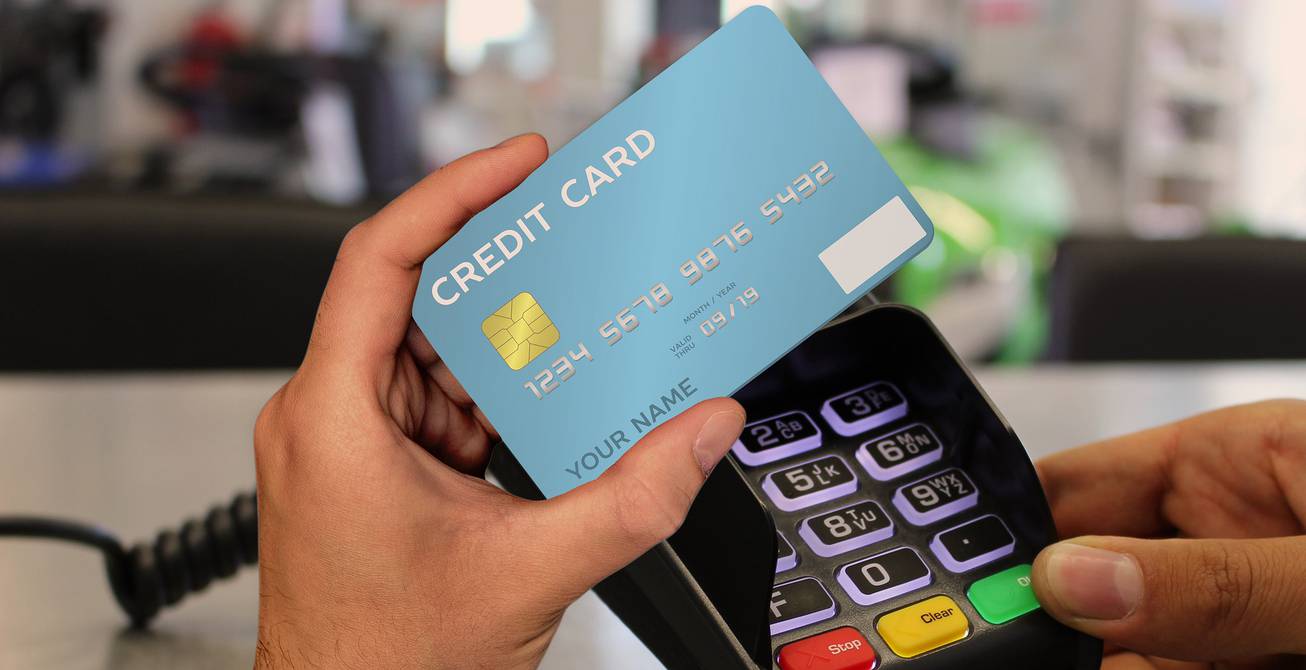 [Referential image] Indra has acquired 100% of Credimatic, one of the leading payment operators in Ecuador.

Indra informed this Monday of the operation, although it did not reveal the amount. Simultaneously, 10-year service provision contracts have been signed with the selling banks (Banco Bolivariano, Produbanco and Banco Internacional).

This will consolidate the relationship of Minsait Payments as a technological partner of the main financial entities in the country, according to a statement from Indra.

This acquisition represents a boost to strengthen Minsait Payments’ leadership in the payment method industry in Latin America and, in turn, allows the company to gain a foothold in Ecuador, one of the few countries in the region where its presence was limited, he explained. Cristina Ruiz, CEO of Indra.

Minsait Payments has operating centers in Spain and Chile, from which it provides services to Europe and Latin America.

The operation comes after Minsait Payments announced last November the signing of a binding agreement to acquire the Chilean company Nexus, thus becoming the main technological partner of the largest financial entities in Chile for processing payments, Indra explained. (I)