The State is the major debtor of Petroecuador 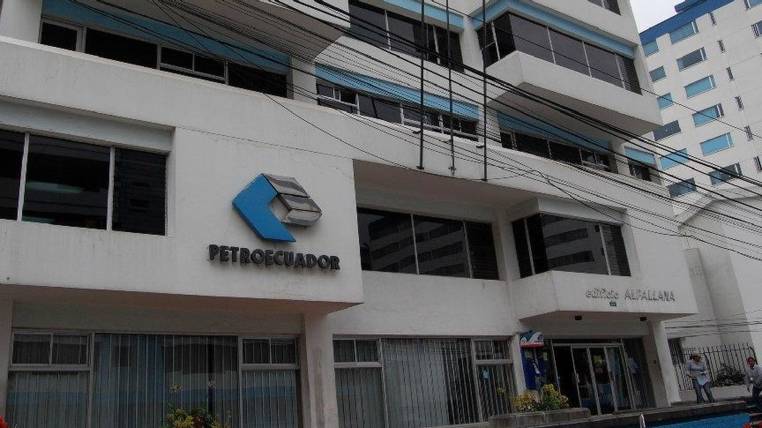 Not only is it the largest public company in the country. Petroecuador is also one of the largest lenders in the State. In addition to providing immediate credits to the Government, the oil company ‘borrows’ from entities for the sale of fuels, lubricants and other derivatives. Until June, total debt -between the public and private sectors– amounted to 646 million dollars.

Of that amount, 449.9 million correspond to public entities.

EXPRESO agreed to the pending accounts and found, for example, that Petroamazonas is one of the main debtors. 210.3 million dollars must reach Petroecuador from the other state oil company.

Álex Galárraga, general manager of Petroamazonas, explained that with the additional disbursements that the Government of Lenín Moreno is making to cover the deficit left by the Rafael Correa administration, it will be possible to pay all of its creditors. In fact, he said, Petroecuador is the only public company with which they have accounts to settle.

During the past decade, the Ministry of Finance stopped transferring 3,597 million dollars to Petroamazonas. The lack of resources caused delays in payments to suppliers. Petroecuador was on that list.

The debt between the oil companies draws attention because, on paper, the two must merge by presidential order. How to liquidate those accounts?

Petroamazonas, however, is not the only debtor. Tame is another public company that owes Petroecuador. In total, the assets border the 119 million dollars.

Carlos Tejada, ex-manager of Petroecuador, said that with public companies such as Tame, alternatives are sought for payment. The state airline could even make an account crossing for flights taken by the oil company officials.

The Ministry of Defense also appears on the list of large invoices. Together with the Armed Forces, the State portfolio owes more than 71.8 million dollars.

The amount is explained, in part, because Petroecuador supplies products to air bases, aeronautical stations, brigades and even to the Joint Command of the Armed Forces.

Tejada, who left office on Monday, explained that the company is solvent but needs payment for the services it offers. He said he would continue to work with the public and private sectors to reach payment agreements that benefit both parties. On Monday he left office without explanations.

That day, EXPRESO published another debt that the Government has with the oil company. Thanks to an agreement signed in September 2014, the Ministry of Finance can take resources from the state to improve its liquidity. Although they are loans, the Government does not record the amounts as public debt.

To date, that debt totals some 600 million dollars. (I)

Yachos and healers of Sigchos work in conjunction with the hospital