The tax will be imposed on all sweetened drinks 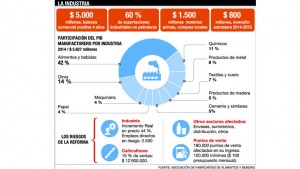 All sweetened drinks will pay more taxes. That is one of the three changes the Assembly members of the Commission on the Tax Regime will make to the reform bill sent by the President.

The other two are to correct the constitutional flaws of the original proposal on social security.

This was announced yesterday by Vice President of the Assembly and member of the board Rosana Alvarado. The report of the first debate will be ready tomorrow.

The reform provides for a tax adjustment for soft drinks and beer. She anticipated that a tax rate will be included to sugary drinks according to the sugar level.