The three hydroelectric plants the Government of Ecuador will had a cost of USD 1,003,5 million dollars 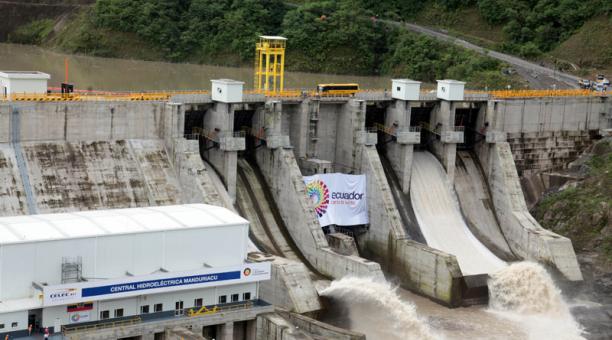 The government is seeking liquidity with the sale of the new hydroelectric plants as a result of the slowdown of the Ecuadorian economy, low oil prices, lower tax revenues and the effects of the earthquake.

In this context, during the report to the nation, President Rafael Correa, presented the three plants that need private capital: Sopladora, Manduriacu and Ocaña.

In the case of Sopladora, this plant is still undergoing tests and it has a delay of over five months, since it had to become operational last December.

Vice President Jorge Glas said days ago that it would start operating from June with one of its three turbines. That is, 33% of its capacity.

In Macará it shall also apply commercial basket