The UN warns that the climate will become more extreme 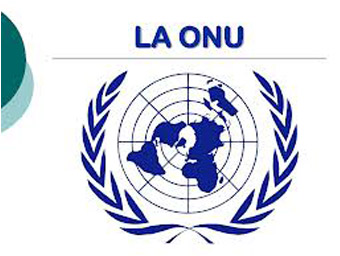 The first part of the report of the Intergovernmental Panel on climate change (IPCC) of the United Nations, which was presented yesterday in its extended version, indicates that towards the end of the century the climate will become more extreme in various parts of the world.

The first part of this report on the climate is about the scientific basis of climate change, for this purpose, 259 authors assessed in the last four years thousands of studies, while the second and the third part are about the effects of climate change and the political possibilities to stop it, which will be presented in 2014 in Japan and Berlin.

In the document it was determined that North America must be prepared for more floods because of strong hurricanes, while on the coast of Africa and in parts of Asia heavy rains will occur and also droughts in southern Africa.

Last Friday, the IPCC experts also indicated that climate change will be more drastic  in the future, because the ice sheets will be thinner around the world.

“We observed in the Arctic a melt that t wasn’t there before, and we are not talking about a couple of years, but a long-term trend,” said Thomas Stocker, lead author and  Coordinator of the group work 1.

The IPCC concluded that the main cause of global warming is the action of man.