The United States prohibits the entry into the country of former President Abdalá Bucaram , his three sons Dalo, Jacobo and Michel and his wife María Rosa. It declared them “ineligible”, according to the State Department, for “significant” acts of corruption such as “the misappropriation of public funds, the acceptance of bribes and the interference in public processes.” 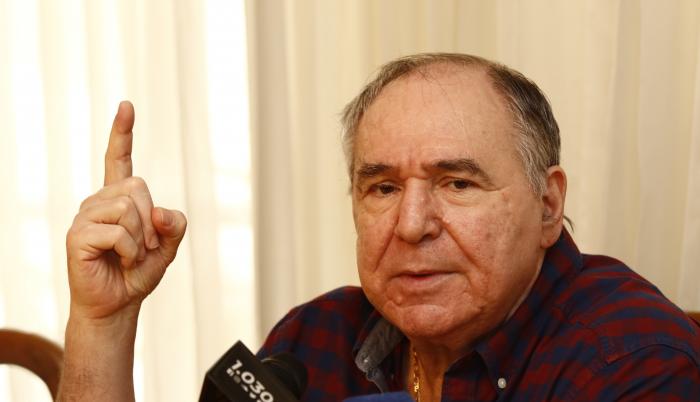 Abdalá Bucaram is restricted from entering the United States, a measure that extends to his wife and three of his children.

The resolution, coming from Washington , is more than the withdrawal of the Bucaram family’s visa, according to sources consulted by EXPRESO. It means that, whether they have a visa or not, they can no longer travel and enter the territory of the United States.

The statement points out that Bucaram was involved, during his tenure as president of Ecuador, in multiple acts of corruption, including accepting bribes and embezzling public funds. “Former President Bucaram has not yet been held accountable for his betrayal of public trust,” the document notes.

The United States cites Section 7031(c) of the Department of State’s Foreign Operations and Related Programs Appropriations Act of 2021, as contained in the Continuing Appropriations Act of 2022. “Under this authority, designated officials of governments aliens, implicated in significant acts of corruption, and their immediate family members, are not eligible to enter the United States.”

The decision came directly from Washington, who would have previously carried out an investigation because the withdrawal of visas is the power of the United States Embassy.

Under US Immigration law visa revocation and being declared ineligible are completely different.