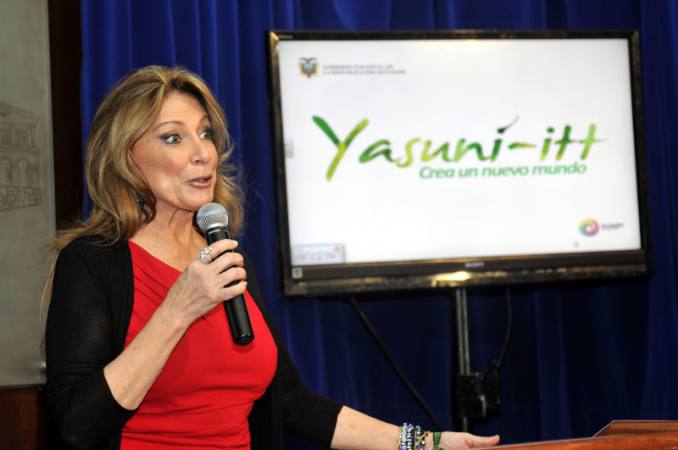 Food expenses paid with unjustified state resources, contracts subscribed under the special regime (direct contracting) and assets that are stored since 2012 are some of the observations of the examination carried out by the National Audit Office on the state plan called Initiative Yasuní ITT. The analysis covered the period from January 1st, 2010 to December 31st, 2015.

According to the control agency, $ 9.445.017,32 million was allocated to finance this project, which was finally called off by former president Rafael Correa in 2013 “because it had no support.”

$ 5’525,674.45 million correspond to contracts for personnel recruitment, public and official events, shows, diffusion, foreign travel, and travel expenses, among others.

The beneficiaries of these activities were “project servants and people who did not work in the public sector, whose food expenses totaled $ 3,824.63.” (I)