The US removes trade preferences to African agricultural products 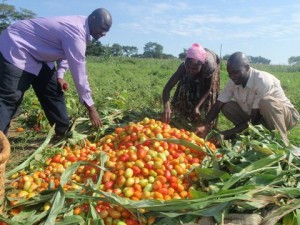 US President Barack Obama on Thursday warned the Congress he plans to eliminate in the next 60 days trade preferences granted to South African agricultural products under the AGOA program (African Growth and Opportunities Act).

According to the White House, this initiative is because Pretoria maintains trade barriers for the entry of US products, including some agricultural products to South Africa.

The Agoa, whose list of beneficiary countries is reviewed every year, provides an economic and trade cooperation with Africa. It facilitates African exports to the United States to sustain economic development, but also the reforms in sub-Saharan Africa.

Obama decided on October 30 to remove Burundi from the list of beneficiary countries due to the lack of respect to political pluralism in the country.

The Inter American Press brands the national government as ‘fascist’

Region with low presence of presidents in Arab summit