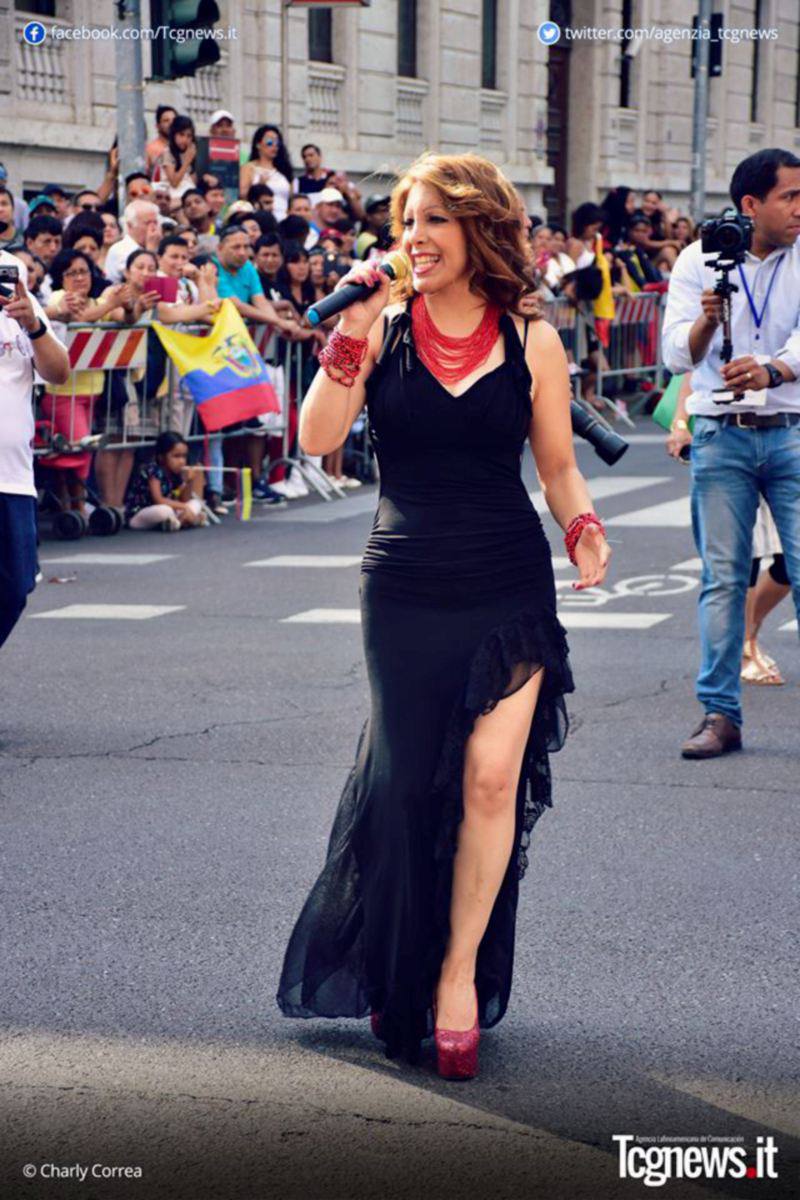 In Italy, especially in Milan, where she lived since she was 18 years old, Paulina Calahorrano had become a staunch defender of women who suffer violence. So much was her commitment to this cause that in her songs she always tried to introduce a message to those who suffer the consequences of sexists “machismo”.

The singer, originally from the canton Sigchos (Cotopaxi), died between Tuesday night and early morning in a traffic accident in Milan, reported some Italian media. According to Milano Today, the interpreter, of 42 years, would have died by the collision between a Porsche and the electric vehicle where she was transported with a friend.

“The firefighters had to intervene to remove the 42-year-old woman” from the body, according to the report. The singer was transferred to the San Carlo hospital in critical condition and was later declared dead. The drivers of both vehicles were injured.

The last time Calahorrano was in Ecuador was in 2015 to promote her single. In February of that year she presented the official video of her theme that invites women to raise their voices against gender violence. The audiovisual was directed by Gregory Garay. (I)