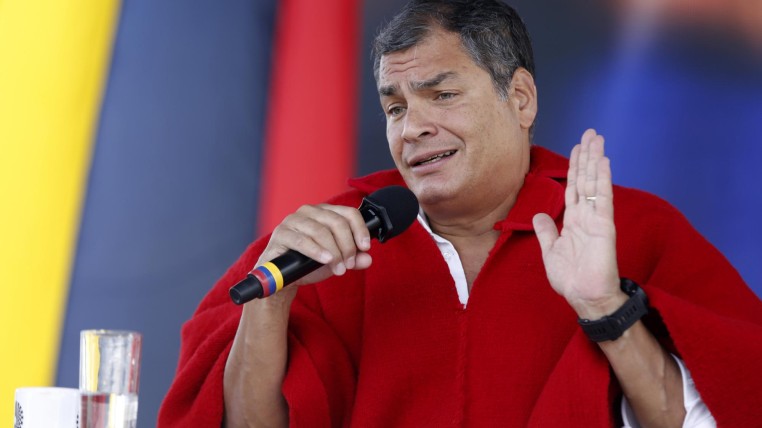 They have spent several months of fighting. The armed forces, however, seem to be winning a ‘battle’ against the central government: the population has more confidence in the military institution than in the civil power. A Monitor survey, conducted on July in Quito and Guayaquil, evidenced it.

The credibility of Rafael Correa, president and commander in chief, is going downhill: 24.4% believe in his word. Defense Minister Ricardo Patino is going a little worse: only 20% believe him.

The Armed Forces as an institution has also been hit. Its credibility is also lower, although its rating is higher: 66.8% of the population believes them. On January, according to the survey, the military was at its best level since its credibility was 78.5%.

In recent months, the government has criticized the ‘inequality’ that he says prevails in the Armed Forces by differences between officers and the troop. They have also faced the retirement pension´s amount received by passive military service. State contributions to ISSFA were another source of controversy.

That, however, apparently has not undermined the image of the military. In its report, Monitor explains that the ranking of institutions is evident that the Catholic Church keeps the greater credibility, followed by the Armed Forces and Police