The way out of the economic crisis is still unknown 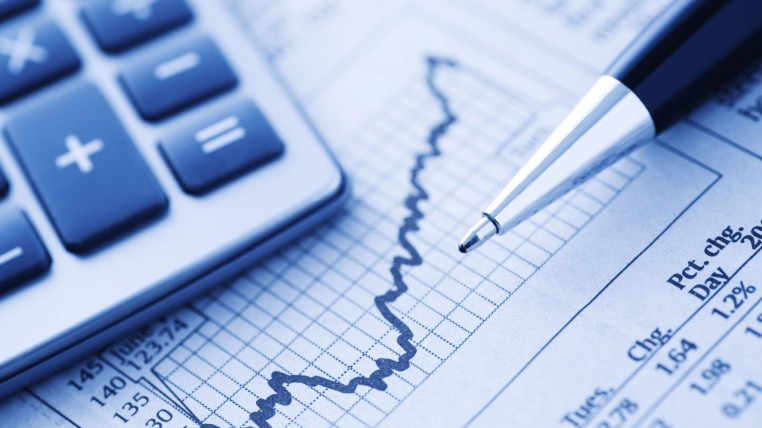 Four months after taking office as president, Lenin Moreno has imposed a more austere administration than that of his predecessor, Rafael Correa, but Ecuadorians still do not know what course he will take to get the country out of the economic crisis.

Moreno revealed in July that the country’s economic situation was “critical” and would need $ 8 billion a year to repay the debt it “inherited” when he was inaugurated on May 24. Moreno does not appear to have implemented truly corrective measures.

Speaking to Efe, Víctor Hugo Albán, vice-president of the Quito College of Economists, called the situation “delicate” and also believes that the deficit the government will accumulate this year is “at least 6,000 million dollars” and not 4,700 million dollars as affirmed by the Executive in its budget proforma.

He questions a state austerity plan that so far includes a salary lowering for high positions, the adjustment of expenses and the limitation of hiring, among others, but not a comprehensive contingency plan.

The government plans to save about 500 million dollars a year, according to Economy Minister Carlos de la Torre.

A figure that for Blasco Peñaherrera, director of the pollster Market, is “insufficient” in an economy that this year is expected to grow by 0.7%. (I)