The week of tributes to Afro culture begins in Guayaquil 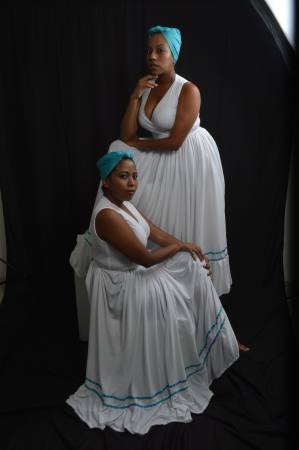 A week of tributes to the Afro-descendant heritage is organized by the students of the Faculty of Philosophy of the Catholic University of Santiago de Guayaquil on the occasion of the Chair of Cultural Animation II, dictated by Professor Christian Cortez, from the 19th to the 23rd of this month.

Today a discussion on profiles of this culture will be developed with Abel Godfroy, Ricardo González, Denisse Angulo, among others, as guests; In addition, a dance performance will be presented.

This activity will be held in the same place, at 18:00. The first appointment was made yesterday in the green areas of the faculty. There, a cinema forum was presented in which scenes from the film “Next round” were shown and a talk was held with producers and actors of the film.

Also, tomorrow there will be a conference on the importance of Afro people in the country, an activity that will be held at the Presley Norton Museum, at 5:30 p.m. On Thursday, at 10:00, at the Casa de la Cultura Núcleo del Guayas, there will be a children’s workshop in which legends of the Afro-Ecuadorian culture will be told.

Finally, on Friday there will be workshops, plays, gastronomy, dances and crafts at the Faculty of Philosophy, at 10:00. The entrance to all activities is free. (I)