‘The Wits Code will not include 10% tax on profits,” according to Rene Ramirez 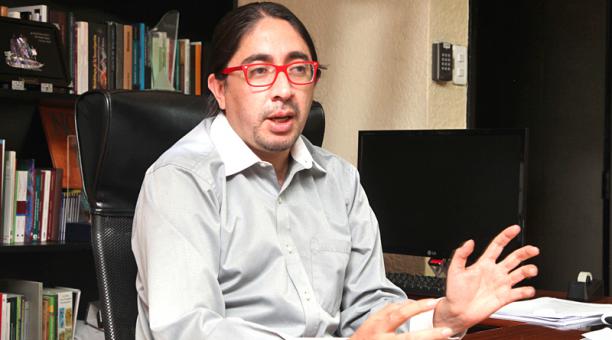 The Organic Code of Social Economy of Knowledge, Creativity and Innovation, better known as the Wits Code, waits for the second debate in the Assembly. Article 111 of the bill has raised concerns in some sectors dedicated to the creation of software in the country.

In the original text, the article discusses the works created in the relationship of dependency and on request. Its relevant part states that “in any case, the author shall have the inalienable right to receive at least the ten percent of the economic benefits from the exploitation of the work, individually or pro rata, depending on the case.”

Rene Ramirez, Secretary of Higher Education, Science, Technology and and Innovation of Ecuador, said yesterday that this part of the article will not be included in the Wits Code. “About two months ago a meeting took place with the software industry, where there was already a compromise, at least from our part, -the Executive branch- that this figure of 10% would disappear,” said Ramirez.

Debt ceiling could go up due to the refinery