There are 106 officials working in the Vice Presidency office, says Minister of Labor 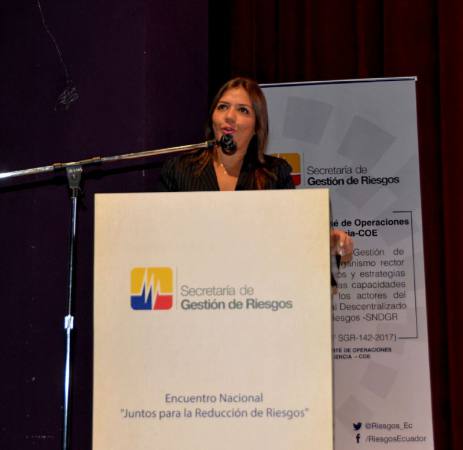 Labor Minister Raúl Ledesma reported yesterday that there are 106 employees working in the Vice-Presidency office. Up to August, there were 228 people working.

The elimination of 122 positions is due to two factors: the executive order of austerity that led to a restructuring process with an analysis of vacancies and occasional contracts and the withdrawal of functions, that resulted in the termination of contracts that should not be renewed.

“Officials granted life tenure and public career officials have not been dismissed,” added the minister.

Ledesma explained that 82 people were removed by the austerity order.