There will be two quick counts on February 19 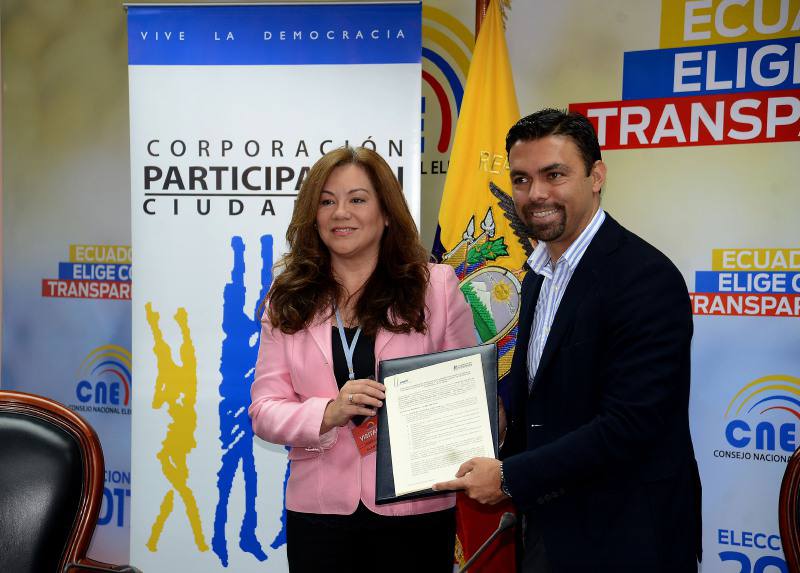 About 10,500 volunteers will participate in the quick count of the Corporation for Citizen Participation, which yesterday signed an agreement with the National Electoral Council; an agency that will also make a quick count on February 19, ratified its president Juan Pablo Pozo.

The two institutions offer to provide the presidentuial data the same day (February19), at 20:00; and then that of assembly members.

Volunteers will be present in all provinces.

Pozo said there will be no restrictions. And announced that the electoral register, which will identify the number of eligible voters, will be approved on October 4.

The Corporation will issue reports of official advertising and promotion of authorities.