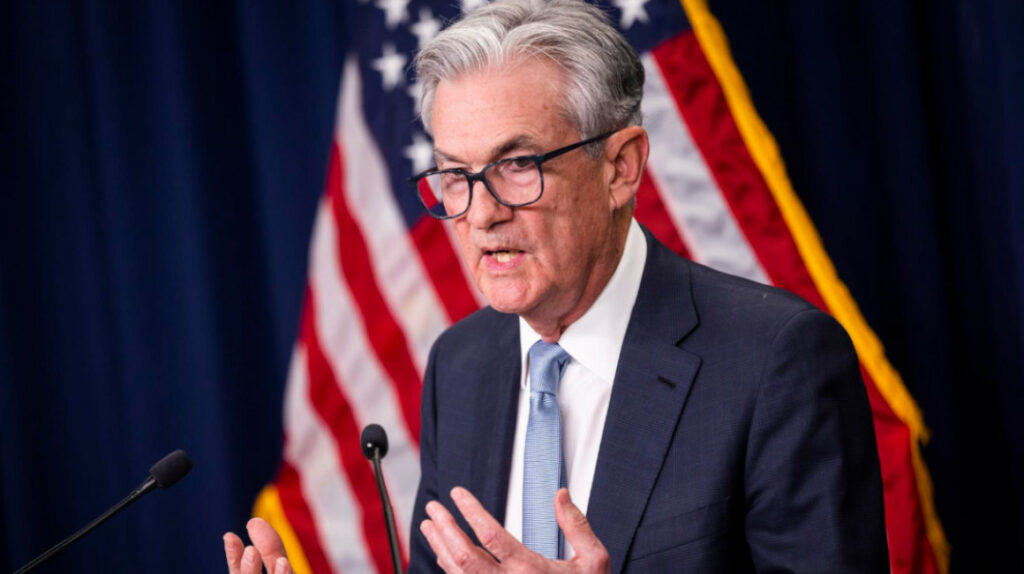 The president of the United States Federal Reserve (FED), Jerome Powell, on June 15, 2022.

The interest rates of the United States Federal Reserve (FED) have experienced increases to levels not seen since 2018, going from 0.25% in January 2022 to 2.5% in July.

And on Wednesday, September 21, the markets predict that the FED will raise them again until they reach 3% or 3.5%.

The FED seeks, in this way, to control historical inflation, which in August 2022 was 8.3%.

What are FED rates?

FED interest rates are those that US banks pay to take funds from the Federal Reserve, which is the equivalent of the central bank of that country.

Hence, these influence the interest that banks in the United States charge to customers and the return they pay to investors.

The increases in these interest rates have four effects in Ecuador:

Asking for loans is more expensive for companies and for people in the United States, but there are also effects for Ecuador.

A higher interest rate in the United States attracts investors, so the Ecuadorian government will have to pay higher interest if it wants to raise that money through foreign debt bonds or obtain loans with international investment banks.

And the Ecuadorian private bank will have to pay a higher cost of funding also if it seeks external financing.

In this context, the interest rates paid by customers who request loans from national banks and cooperatives could increase, explains the director of the Cordes Development Studies Corporation (Cordes), José Hidalgo.

In 2021 credit rates in Ecuador had fallen, but the trend is already reversing.

Because Ecuador has ceilings that control credit rates, the cost of credit in the country will grow, but only until it equals the maximum ceilings, adds Hidalgo.

The profit received by those who invest in financial institutions in the United States increases, which is why the world’s capitals seek refuge in investments in dollars.

But in Ecuador there will not be a great wave of investment, despite being dollarized.

This is due to the fact that the Foreign Currency Outflow Tax (ISD) and political instability discourage investment, says Mosquera.

In a context where obtaining liquidity is more expensive and where there is less savings capacity, Ecuadorian entities are already paying more interest to savers to attract more deposits, adds Hidalgo.

With the increase in interest rates by the FED, the United States government seeks to reduce consumption and that Americans demand fewer products.

Hence, Ecuadorian exports may fall, since the United States is the second largest buyer of non-oil Ecuadorian goods, says the former manager of the Central Bank, Verónica Artola.

Shrimp is the most demanded non-oil product by the United States, followed by bananas and flowers

Banana and rose exports to the United States have already fallen by 8.9% and 2.3% respectively between January and July 2022, compared to the same period in 2021.

Because there is more demand for dollars in the world, the currency gains value or becomes more expensive compared to others, adds Artola.

And US consumers find it cheaper to buy products from countries whose currency has lost its value against the dollar.

Ecuador, being dollarized, loses market to its neighbors who compete by selling the same products to the United States, but cheaper.