They assassinate Gavis Moreno, director of the Women’s Rehabilitation Center of Guayaquil 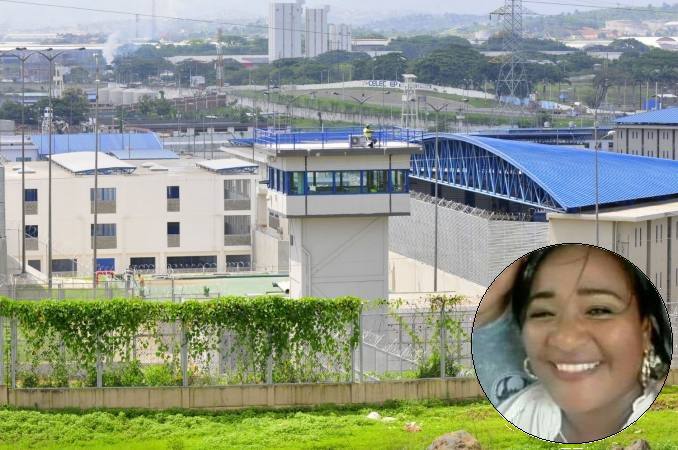 Moreno de León, 46, was intercepted by strangers when he was in a truck on the Perimetral road, at the height of the University Hospital. She was rushed to the hospital center where the doctors tried to revive her, although it was in vain due to the severity of the injuries.

The driver of the car was injured and was hospitalized. Colonel Víctor Aráuz, head of the National Directorate of Crimes Against Life (Dinased), indicated that the driver, despite his injuries, drove the van to the hospital.

The official had finished her workday and was heading home at the time of the attack.

The Minister of Justice, Rosana Alvarado, repudiated the event. “Solidarity with the family of Gavis Moreno (…) who dies a victim of 12 shots, a repugnant act committed in the Daule-Pascuales route,” she said.

She added that they initiated the investigations and the search for the perpetrators of the crime.

The National Police began an intense operation tonight to find those responsible for the murder of the director Moreno de León; while the Criminalistics team collected evidence at the scene of the shooting and ballistic trajectories were analyzed.

The governor of Guayas, José Francisco Cevallos, indicated that the National Police has deployed an operation to find those responsible. (I)