After the hearing on charges, a judge from the Northern Judicial Unit of Guayaquil ruled preventive detention and transfer of assets for Daniel Salcedo Bonilla, who is being investigated for integrating an alleged corruption network that operated in the hospitals of the Ecuadorian Social Security Institute. (IESS). 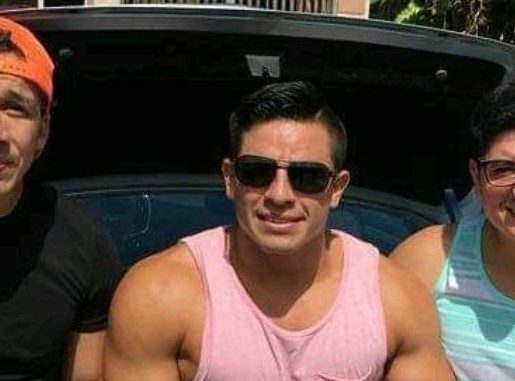 After noon on Wednesday, June 10, the hearing was set up against Salcedo for the alleged crime of embezzlement in the purchase of medical supplies in IESS hospitals.

This morning, the provincial prosecutor Yanina Villagómez went to the Guayaquil hospital, where Salcedo remains after being deported from Peru, after the fall of the plane in which he was mobilizing last Monday morning.

The sanatorium facilities, located in the southwest of Guayaquil, are guarded by a police contingent in order to safeguard the integrity of the accused.

Likewise, agents of the Prosecutor’s Office also raided the offices of the airline from which Salcedo fled on Monday, June 8.

Police personnel protect the facilities of the Guayaquil hospital, located in the suburb.

The Prosecutor General’s Office reported that it is evaluated to proceed with a second hearing, before a possible crime of procedural fraud. He noted that Salcedo “would have tried to deceive the judicial authority with his actions.” (I)

Prosecutor’s Office will file charges for embezzlement against Daniel Salcedo