Three Ecuadorian makeup artists received the surprise of their lives, when they were selected to be part of the staff of makeup artists and stylists of the international Miss Universe contest, which will take place next December, in Israel. 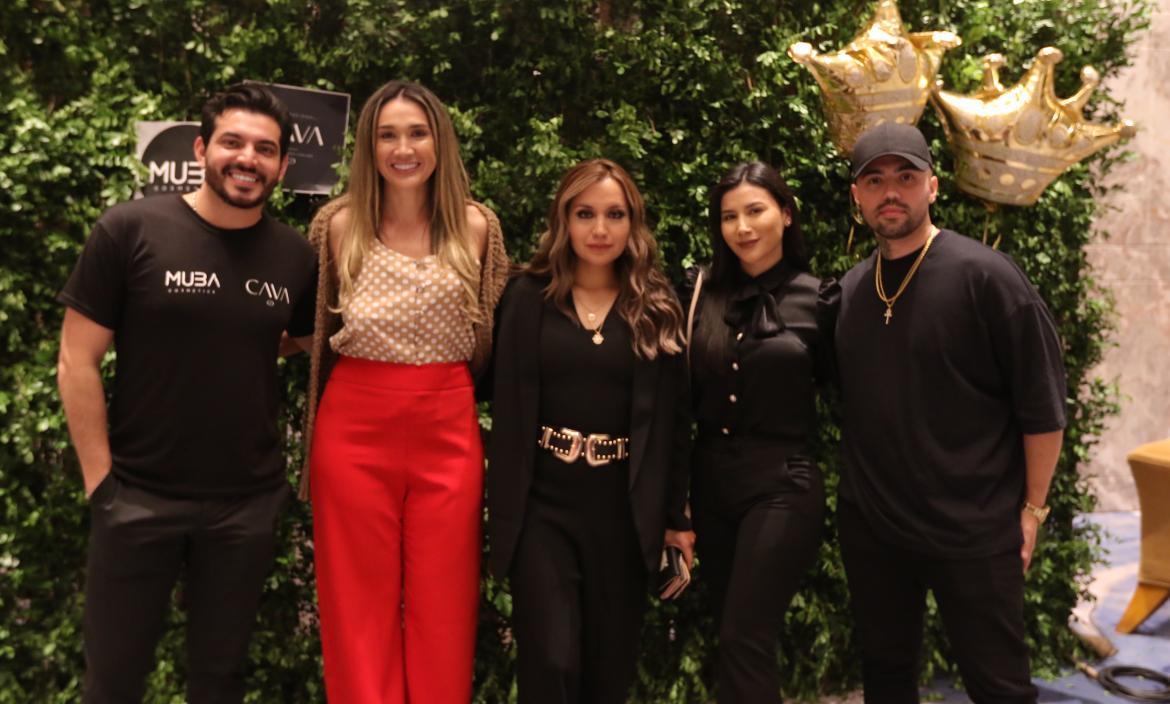 Along with Miguel Ángel Cavallero and Andrés Felipe Cabrera (makeup director), are the three professionals who were chosen to join the makeup artists staff of Miss Universe, in Israel.

Maricela del Rocío Mayorga Zurita, from Ambato; Silvia Ortiz, from Machala and Guisella Rosado, from Manabí, were chosen by the Colombian-American, Andrés Felipe Cabrera, official director of the makeup and hairstyle area of ​​the beauty contest, during the Masterclass that he offered together with the stylist Miguel Ángel Cavallero , in Guayaquil and attended by 60 people.

Of all the participants who performed the live practices, seven were selected (among which was a young man from Guaranda), from which the three with the best makeup were chosen. They will work on the image of the contestants, one of whom will be crowned Miss Universe 2021.

According to Soffía Mestanza, in charge of organizing the Masterclass, at first only one person would be chosen, but later, Cabrera, who is the personal makeup artist of the urban singer Ivy Queen, decided to choose two more, which definitely changed their life.

“There was a contest. Andrés Felipe went through each of the makeup artists who participated, corrected them and advised them on what they had to improve,” said Mestanza.

The event was aimed at makeup artists, fans, influencers who give beauty tutorials, and queen contestants who have to put on makeup on their own. The classes they received had to do with the techniques used to make up the Misses in front of the cameras. “It was for anyone who wanted to look good in front of a camera,” said the spokeswoman.

The models of the Masterclass were Virginia Limongi, Miss Ecuador 2018 and the queen of Guayaquil, Vany Sánchez, among others. It is the first time that this event takes place in the Buenos Aires city.

The lucky makeup artists must have all their documents and vaccinations in order to be able to join the group that will leave for Israel in the next few days.