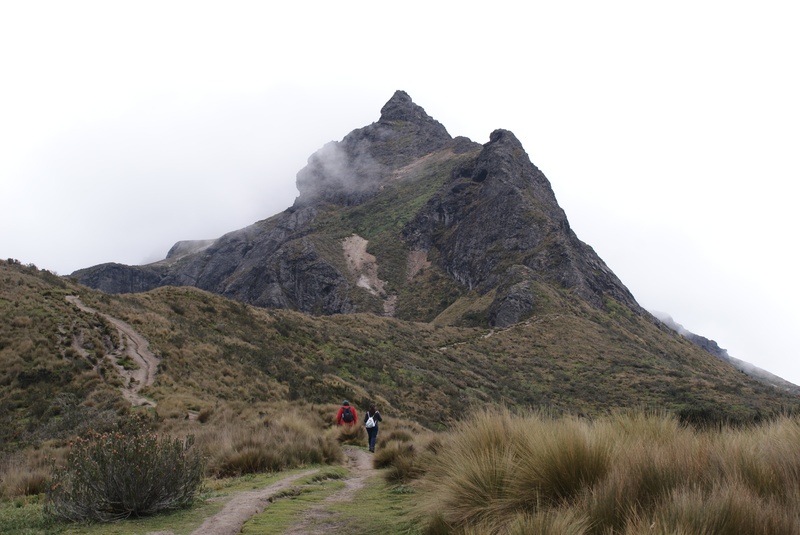 Units of the Police and the Fire Department of Quito rescued Monday night three foreign tourists and an Ecuadorian who were in an emergency situation when trekking through the Ruco Pichincha volcano, in the west of the Ecuadorian capital.

A phone call to the Security and Surveillance System 911 ECU warned about the situation of the mountaineers who would have been trapped in an area known as El Arenal, and could not descend because of the high cloudiness and a storm in the sector.

Rescuers located the Ecuadorian, the German and two British citizens and transferred them to the the cable car system of that sector, where they received medical care.

Ecuador recommends cash donations to accelerate reconstruction after the earthquake