Japanese popular belief states that oarfish bring bad omens. The animal species, which lives in waters over 1,000 meters deep, is associated with the appearance of possible cataclysms such as earthquakes, tidal waves and hurricanes. 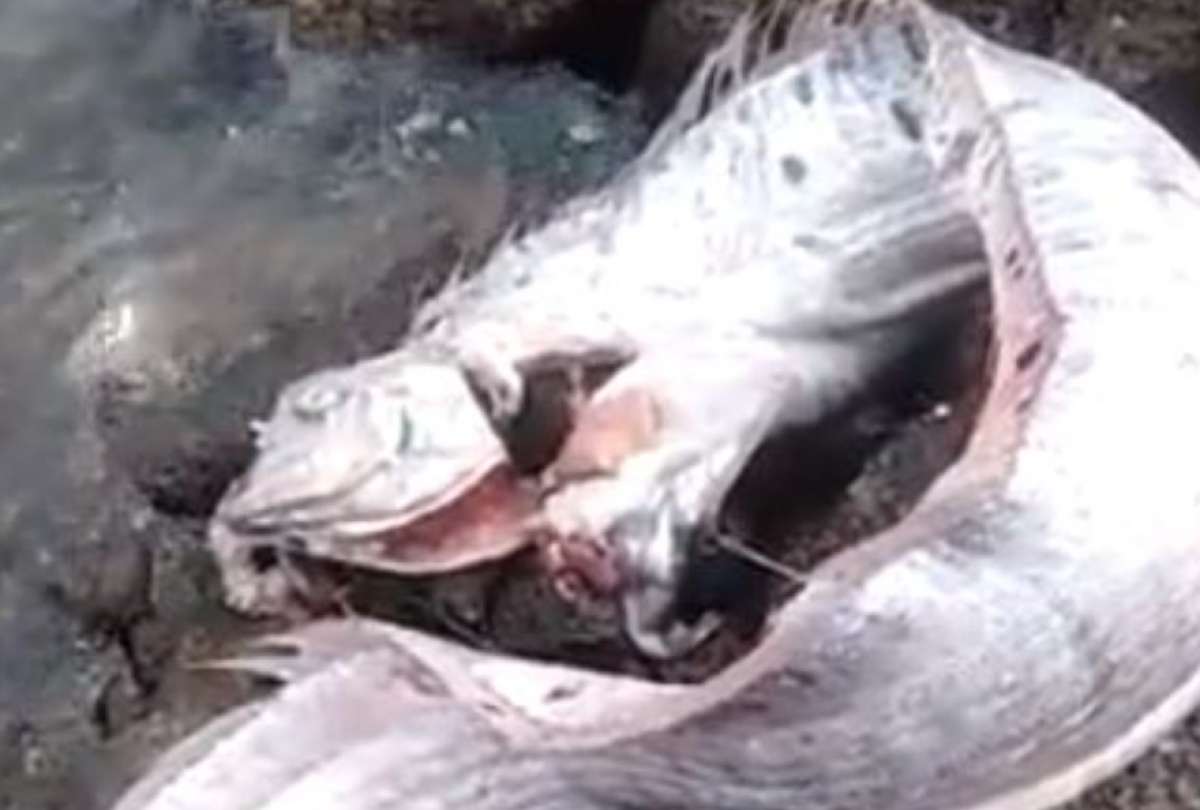 A new oarfish appeared off the coast of Esmeraldas.

Since the previous week, three sightings of these fish have been reported in Ecuador on the coasts of Santa Elena, Manabí and Esmeraldas.

The captures of this animal are scarce because its fishing does not represent any commercial value and its habitat is deep in the oceans.

Popular belief establishes that these animals come out of the seabed towards the shores when a natural phenomenon is about to occur.

The first sighting in Ecuador was reported on July 26 in Anconcito , one day after a 5.2 magnitude earthquake occurred in Carchi, which left eight people injured. A second oarfish was found dead on rocks off the Esmeraldas coast on Saturday, July 30. That same day, a fisherman showed a video of an oarfish swimming near the port of Manta.

The appearance of the three fish provoked a reaction from the Geophysical Institute, which assured that the sightings of the so-called “king of herrings” have no scientific basis to be associated with possible cataclysms. To do this, he cited an academic publication made in Japan in 2019, in which it is stated that “the appearance of this type of fish does not seem to be a reliable value of the occurrence of an earthquake.”

In the rest of America, various speculations have also arisen with the oarfish, after sightings were reported in Chile, Argentina and Mexico in July 2022.