Personal hygiene products (such as soap or mouthwash), hair care (shampoo and treatments) and cosmetics (like pressed powder) count as items with new importing conditions.

Some vendors have already registered issues when logging their products into the country. Such is the case of Elisa Coronel in charge of purchases abroad of the importing company D’Mujeres, who said that since last December, her company has a container that can not be nationalized and remains in storage at the port of Guayaquil.

For his part, Minister of Industries, Ramiro Gonzalez, said on last Wednesday he reached an agreement with the cosmetics sector. He said that the country imported more than $ 220 million in this kind of articles and produced $ 9 million. This year, he says, they would come to produce $ 52 million. 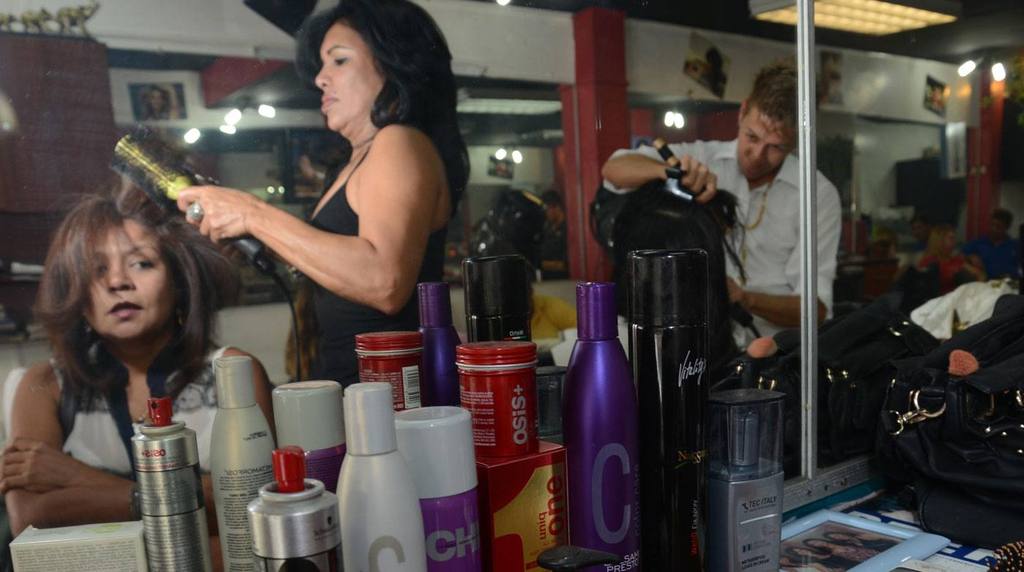 Most hair products used by hair stylists in Ecuador, are imported.