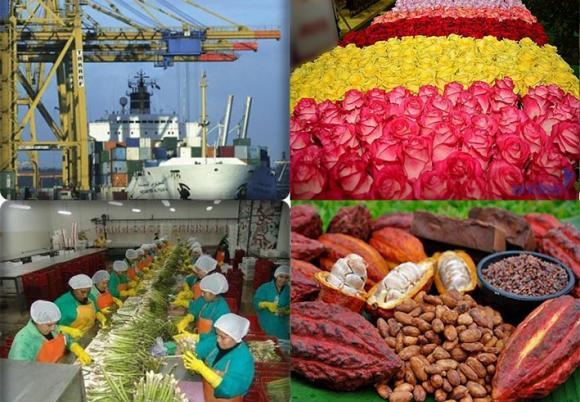 Ecuadorian entrepreneurs expect that Ecuador sign a trade agreement with the European Union (EU) in the Third Round of Negotiations of a Multiparty Trade Agreement. The event will run from today to Friday 13 June in Brussels (Belgium).

Europe is a major comercial destination. Daniel Legarda, Executive Vice President of the Ecuadorian Federation of Exporters(Fedexpor for its Spanish acronym), said that the EU is the market par excellence for Ecuador. It represents about 30% of foreign sales; ie, one of three dollars exported in non-oil goods, has as destination a country in the EU.

Henry Kronfle , President of Chamber of Industries of Guayaquil (CIG), said that “the benefits with the signing of the trade agreement will even reach the government plan to change the production model”.

The negotiating team of Ecuador aims to achieve an agreement that ensures the entry of the current and future Ecuadorian export supply to the European market.

CAN: Resolution 116 must be removed within 15 days