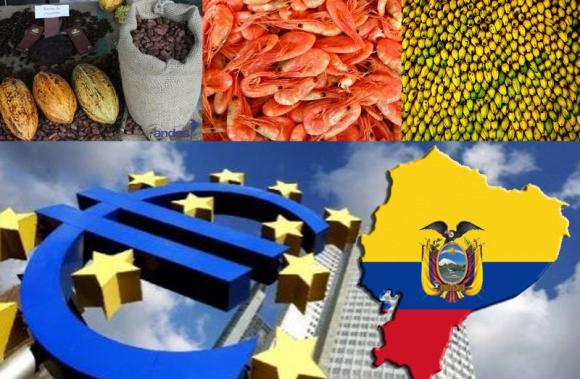 The trade agreement between Ecuador and the European Union (EU) would benefit the country of the Equatorial Line in exports over the two years of negotiation, increasing productivity from $ 200 to $ 300 million dollars. This, according to Felipe Rivadeneira, President of the Ecuadorian Federation of Exporters (Fedexport for its Spanish acronym).

The Minister of Foreign Trade, Francisco Rivadeneira, reported that among the issues that still need to be dialogued in the Third Round of Negotiations, which began yesterday in Brussels, are public procurement, intellectual property, access to industrial and agricultural goods.

Regarding the System of Tariffs Preferences (SGP Plus), the Fedexport President explained that export average tariffs that would have to be paid as export sector, in case of not reaching an agreement, are between $ 400 and $ 450 million dollars. The country last year recorded $ 3,000 million in exports.

According to Fedexport, from the negative point of view, if the agreement is not signed, in 2015 $ 950 million dollars would be lost in exports by commercial detour and loss of market, in 2016 would be $ 1,400 million dollars; and in 2017, the rest of the trade.

Galo Lara is arrested by authorities in Panama