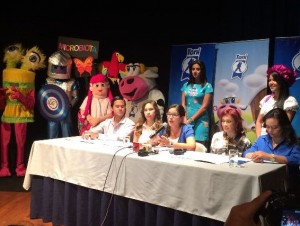 After the changing of the production matrix, and the import substitution by domestic inputs was applied, the Toni Company is searching for a similar cereal like the one that attached with their Toni Mix product.

Rosa de la Paz, marketing manager of the yoghurt line, clarified that they already have tried other cereals which have been distributed in stores and coexist with yoghurt lines and traditional cereals, but they are not the same.

“Due to this situation, the imported cereal products will remain in the maket while supplies last, in order to give enough time to the companies we have made negotiations with:  Dulcenac and McDougal (Kellogg’s), to develop the adequate food”, said De la Paz.

While the issue of cereal is solved, Toni does not overlook the market and investment strategies.

This is in reference that this week, Coca-Cola made official they will invest $1,000 million in Ecuador and will allocate $400 million more on the purchase of milk manufacturer.