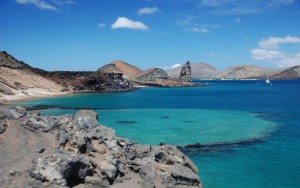 Sandra Naranjo, Minister of Tourism, said that 23 hotel projects are currently being conducted in the country, with an investment of $ 750 million, which would be ready by 2016.

According figures from the Ministry of Tourism, 1,557,000 tourists entered to Ecuador last year from the United States, Colombia and Peru. This year that number is expected to increase at 1,695,000 tourists.