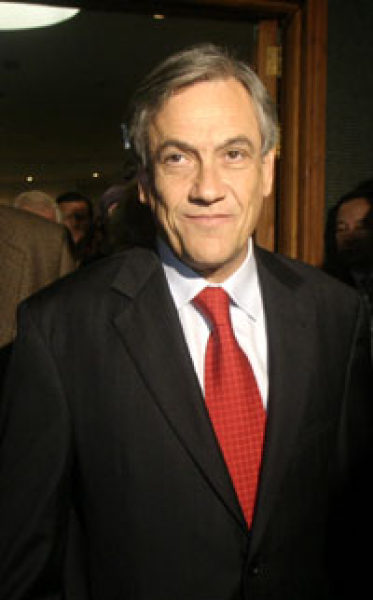 SANTIAGO, Chile. President Sebastián Piñera announced on a radio interview that the 33 miners who are trapped nearly half a mile underground in the north side of Chile may be released by Oct. 17.

“I hope to rescue them before leaving for Europe,” he said, referring to a trip to Europe scheduled for Oct. 17. “It is very important for me to share that moment not only with the 33 miners, with whom I have spoken many times, but also with their families.”

If miners are not freed before then, Mr. Piñera is considering postponing his trip to make sure he is at the mine where the men are trapped on the day of the rescue. “Obviously, the trip will be adjusted to the rescue,” he said.

The government is evaluating the possibility of fortifying the shaft through which the miners will be lifted in a capsule that is already on location, informed Mining Minister Laurence Golborne. Not casing the shaft would save several extra days of work.

When the men were first discovered (August), the government said it could take more than three months to rescue them but promised to get them out before Christmas. Last week Mr. Golborne said the rescue would most likely take place during the latter half of October.

The 33 miners will complete 60 days underground, they’ve been working in shifts around the clock to remove the earth and rocks that fall as a drill widens the narrow shaft through which rescue workers first made contact with them, on August 22.